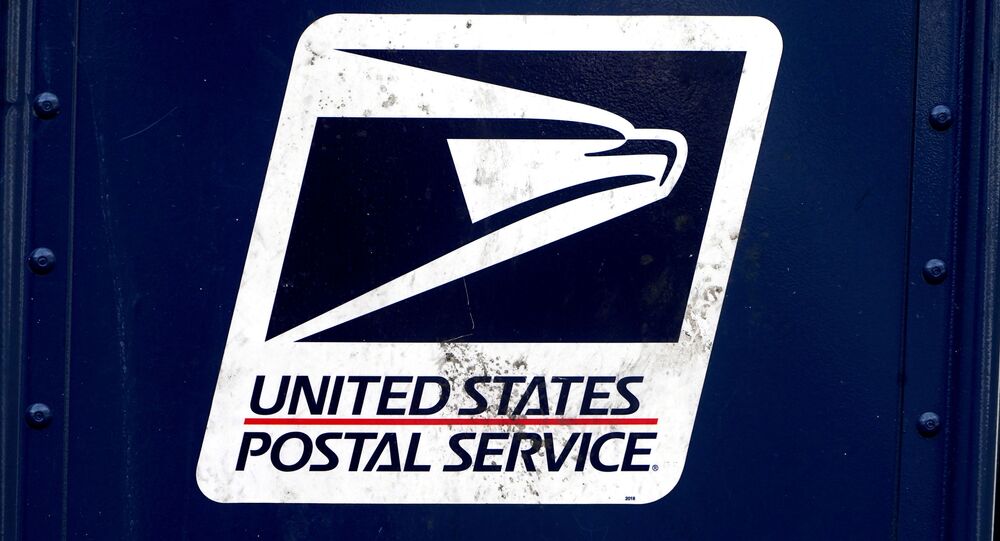 Louis DeJoy is a US businessman serving as the 75th US postmaster general for the United States Postal Service (USPS), an independent agency of the executive branch of the US federal government tasked with providing postal services in the US.

Postmaster General Louis DeJoy disclosed the largest rollback of consumer mail services in a generation as part of a decades-long plan that will include higher postage prices, longer delivery windows and reduced post office hours.

The plan, titled “Delivering for America,” promises to make the USPS more competitive, as the agency invests in “advanced package processing equipment” and technology like mobile devices for letter carriers. Facing a predicted $160 billion in losses over the next 10 years, postal executives have underlined the need to modernize the agency’s operations.

"This is about the long-term viability of the organization under the two missions that we have that are legislated, that is deliver to every house six days a week and be self-sustaining," DeJoy said during a Tuesday webinar with other postal service officials, Fox 5 reported.

Another one of the biggest changes outlined in the plan is that the current first-class letter delivery standard of one-to-three days will be changed to a one-to-five days time frame instead.

Kristin Seaver, the Postal Service's executive vice president, said the change in delivery times will only impact "the fringes of our network,” and that 70% of first-class mail is still expected to be delivered during three days, NPR reported.

Under the plan, retail post office hours will be reduced and postage rates could be increased by as much as 9%, The Washington Post reported.

DeJoy's plan has been met with mixed reactions, with Senator Gary Peters (D - MI), who chairs the Senate committee with oversight of the Postal Service, expressing concern “that several of the initiatives in this plan will harm service for folks across the country who rely on the Postal Service for prescription drugs, financial documents, running their small businesses, and more."

"Cuts to service standards for first-class mail, limiting hours at local post offices, and making it more difficult for people to access postal products would adversely impact USPS customers across the nation, including in rural and underserved communities,” Peters said in a statement obtained by NPR.

The American Postal Workers Union, which represents USPS employees, also noted that the plan "contains both positive attributes as well as some proposals that should be of concern to postal workers and customers."

Dozens of lawmakers have called on Biden to replace the USPS’ Board of Governors with his own nominees.

Postmaster General Louis DeJoy, in particular, has faced major backlash for his reform strategies since taking office last year. Many lawmakers have argued that DeJoy’s strategies have led to ongoing mail delays.

US President Joe Biden has already nominated three members to join the USPS Board of Governors, including Ron Stroman, the former deputy postmaster general who resigned; Anton Hajjar, the former general counsel of American Postal Workers Union; and Amber McReynolds, CEO of the National Vote at Home Institute.