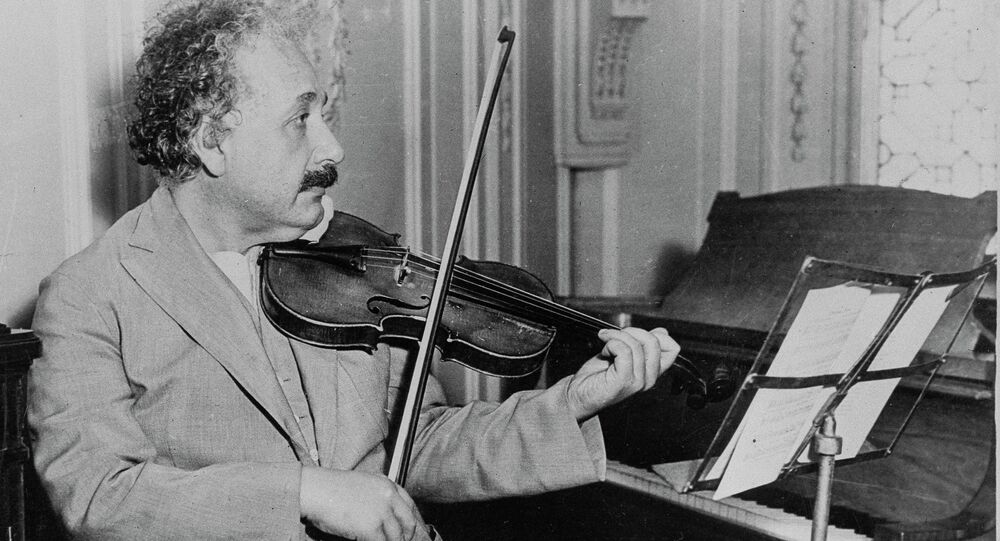 In 2018, a handwritten letter from Nobel Prize-winning physicist Albert Einstein sold at an auction in Jerusalem for $39,350, just about doubling the house’s $20,000 asking price. The letter, dated August 1922, was addressed to Einstein’s sister, Maja. It expressed his growing concerns about the rise of nationalism and anti-Semitism.

A letter written and signed by Einstein in the summer of 1939 is getting ready to hit the auction block this week in Los Angeles, California, with sellers expecting to collect thousands of dollars for the treasured correspondence.

Written in English, the letter was addressed to William Morris, a German-Jewish immigrant who relocated to the US and launched the renowned eponymous talent agency at the end of the 19th century. Einstein’s letter, which is dated June 10, 1939, praises Morris’ “splendid work” on helping Jewish refugees.

“The power of resistance which has enabled the Jewish people to survive for thousands of years has been based to a large extent on traditions of mutual helpfulness,” Einstein wrote. “In these years of affliction our readiness to help one another is being put to an especially severe test. May we stand this test as well as did our fathers before us.”

“We have no other means of self-defense than our solidarity and our knowledge that the cause for which we are suffering is a momentous and sacred cause,” the letter continues.

“It must be a source of deep gratification to you to be making so important a contribution toward rescuing our persecuted fellow-Jews from their calamitous peril and leading them toward a better future,” Einstein concludes.

In announcing the sale on Monday, the Nate D. Sanders Auctions house revealed in a posting that the letter was typed on Einstein’s “personal blind-embossed letterhead” from Princeton University, where he served as a scholar after arriving at the institution in the 1930s.

The posting details that although the “single page letter” from Einstein has “folds and small closed tear at top,” it is still in “very good to near fine condition.”

The decades-old item will be made available to interested buyers until Thursday. Its listed starting price is $10,000.