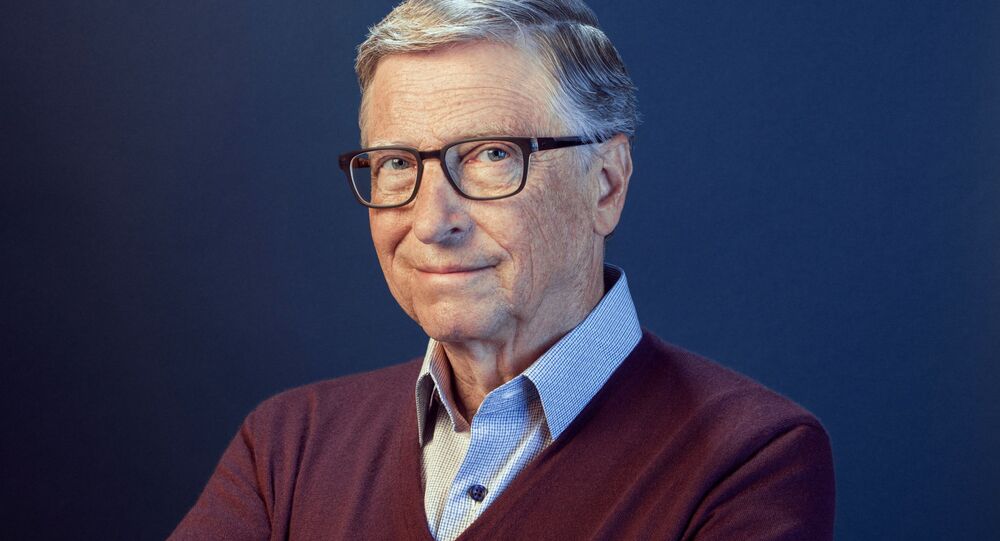 The Microsoft co-founder is a renowned philanthropist and climate change fighter, who therefore strives to test and implement into his life many eco-friendly innovations, something which he advises other people to do as well.

Bill Gates said he was willing to do his part to help mitigate the effects of global warming when discussing his newly published book about climate change.

In his Friday's Ask Me Anything session on Reddit, the 65-year-old co-founder of Microsoft said he has also changed aspects of his life to reduce carbon emissions, answering one user's question on what can people do to reduce their footprint.

Gates advised people to consume less, among other things, and another user replied by asking what the famous billionaire is doing to reduce his own consumption.

“On the personal front, I am doing a lot more,” Gates wrote. “I am driving electric cars. I have solar panels at my house. I eat synthetic meat (some of the time!). I buy green aviation fuel. I pay for direct air capture by Climeworks. I help finance electric heat pumps in low cost housing to replace natural gas.”

Last year Gates predicted that the novel coronavirus pandemic would eliminate more than half of all business travel, now he has reassured redditors that he intends to cut down on the number of his own flights.

“I plan to fly a lot less now that the pandemic has shown we can get by with less trips,” he wrote.

Microsoft presented Teams app that allows employees to chat and meet via video calls. While Gates stepped down from Microsoft's board of directors last year, he remains a Microsoft investor and continues to review the company's products.

When asked how he feels about conspiracy theories, according to which Gates is related to the outbreak of the COVID-19 due to him being in cahoots with vaccine developers, the former head of Microsoft defended himself.

"I am innocent!" he cried. "The whole thing about 5G and microchips is pretty crazy. Why would I want to do that? I do believe in vaccines which have performed miracles. My 2015 Ted talk [the one where Gates says the world is not ready for an epidemic] was more viewed after the pandemic than before which is too bad."

Gates also spoke about some of the green initiatives in which he is involved.

“I created Breakthrough Energy including the Venture fund, Fellows and Catalyst to help with climate,” Gates wrote. “To me the innovation is what will make it possible to provide services to everyone without emissions.”

According to the data of the non-profit organization Transport & Environment, the aviation industry makes up about 5% of global warming, when combined with other gases and water vapour trails created by aircraft.

After stepping down as chairman of Microsoft in February 2014 and, in March 2020, leaving his board positions at Microsoft and Berkshire Hathaway, Gates and his wife Melinda, who are the founders of the Bill & Melinda Gates Foundation, set their focus on philanthropic endeavors including climate change, global health and development, and education.

When Will the Pandemic Come to an End? Bill Gates Has The Answer

Bill Gates Reveals Why He's Not Investing in Bitcoin