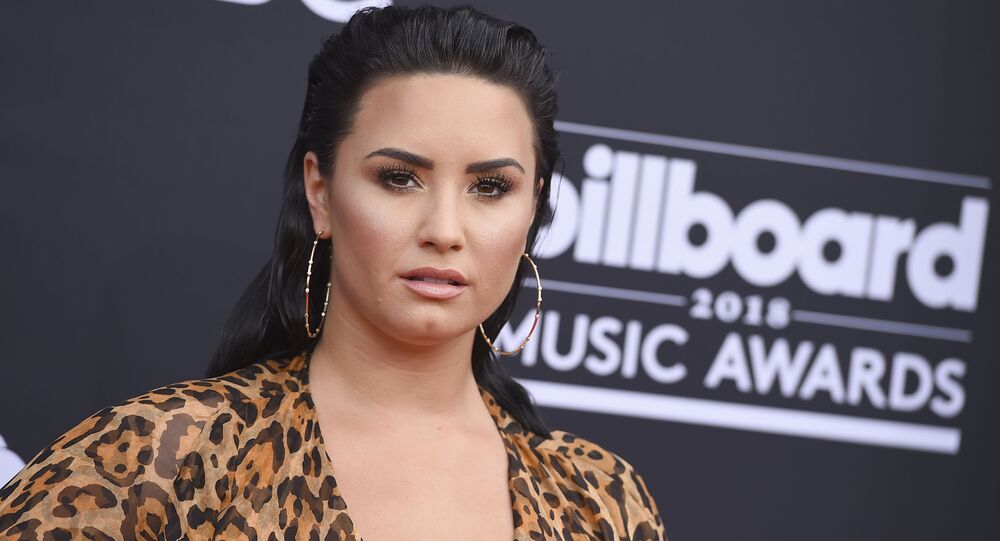 Singer Demi Lovato has alleged that she was sexually assaulted by the man who gave her drugs on the night she overdosed three years ago. The 28-year-old recalled the incident in a teaser for the documentary series "Dancing With The Devil" detailing her personal and musical journey over the past few years. The show will be aired on YouTube Originals on 23 March.

The musician revealed that when she came to after the overdose doctors asked her whether she had consensual sex.

A month later, however, she realised that after taking a dangerous cocktail of heroin and other drugs she was in no condition to agree to sex.

Despite almost dying and having serious health complications following the overdose, Lovato revealed that she did heroin again. The singer said her desire to take "the power back" from the dealer who assaulted her was the reason behind her relapse.

"I wanted to rewrite his choice of violating me. I wanted it now to be my choice, and he also had something that I wanted, which were drugs. I ended up getting high", she said, adding that after recovering from the overdose she called the man who assaulted her and told him "I want to f**k you".

Now Lovato claims she's found a way to deal with her addiction. She says she doesn't do hard drugs, but occasionally smokes marijuana and drinks alcohol.

"I've learned that shutting the door on things makes me want to open the door even more. I know I'm done with the stuff that's gonna kill me … but I wish that I could get some relief maybe through like weed or something, right?", she said.

The musician previously said that her struggles with bulimia contributed to her overdose. Lovato claimed her management team controlled everything she ate, which made her very unhappy. Prior to her overdose she was sober for six years.