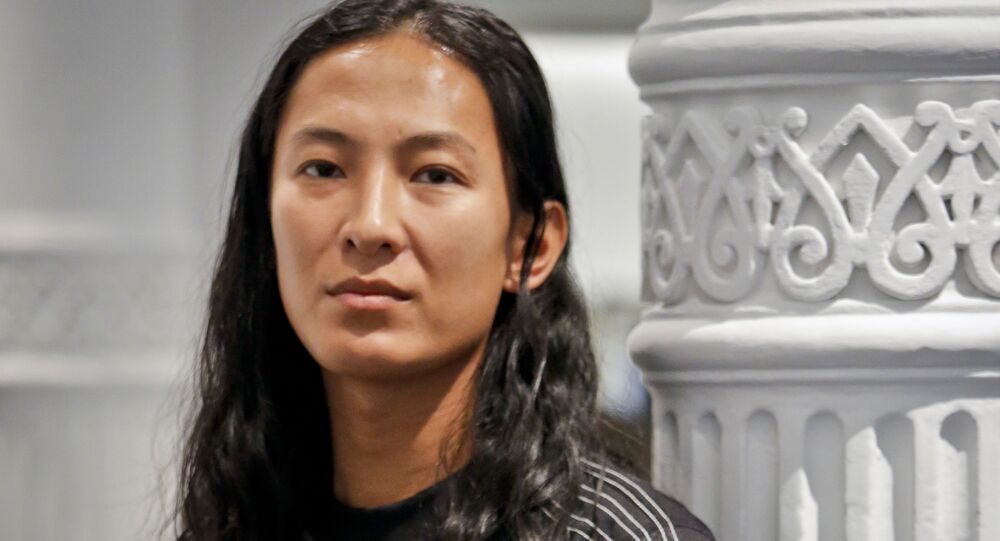 Designer Alexander Wang 'Supports Peoples' Right to Speak out Against Him', Fails to Apologise

Wang rose to prominence after he won the CFDA/Vogue Fashion Fund in 2008. From 2012 to 2015 he was creative director of luxury fashion house Balenciaga. In 2016 he hosted the New York Fashion Week, one of the world’s major fashion shows.

Famous designer Alexander Wang said he supports people’s rights to come forward with allegations of sexual harassment and sexual abuse against him, but did not admit any wrongdoing. In a statement posted on Instagram, the 37-year-old said he regrets he acted "in a way that caused" people pain and promised to do better. However, he suggests that the events described by at least 11 people differ from what happened.

"While we disagree on some of the details of these personal interactions, I will set a better example and use my visibility and influence to encourage others to recognise harmful behaviours. Life is about learning and growth, and now that I know better, I will do better," Wang wrote in a post on Instagram.

The statement differs in tone from the one the designer released at the beginning of January when several individuals came forward with accusations. Back then Wang called the allegations "atrocious" and said "he would get to the bottom of this and hold accountable whoever was responsible for originating" the claims.

Last December, model and graphic designer Owen Mooney said in a video posted on TikTok that a famous designer groped his crotch during a concert in 2017. Mooney later revealed the identity of the man.

"I was by myself at one point and this guy next to me obviously took advantage of the fact that no one could move. And he just started touching me up. Fully up my leg, in my crotch. It made me freeze completely because I was in so much shock," Mooney said.

Since Mooney accused Wang at least 11 other individuals have made allegations against the famous designer. Some of them said that Wang spiked their drinks with ecstasy without telling them.

© AP Photo / John Raoux
Trump Jr. Slams Cuomo as 'Groper-in-Chief' Who 'Was Willing to Speak Poorly About My Father'

One man named Nick told the Daily Mail that the designer performed sex acts on him while he was in a state of unconsciousness.

Wang’s representative showed the newspaper messages the two men exchanged after the alleged sexual intercourse occurred which appear to show a casual friendly conversation with Nick telling Wang he misses him.

Nick's lawyer emphasised that the messages do not disprove his client’s allegations.

"In virtually every case, a victim of someone they know, and especially a celebrity they admire and trust, will continue the relationship for a period of time, because of the psychological mechanisms of denial and shame. Put simply, it's hard to get your mind around the idea that someone you admire took advantage of you. It takes the passage of time and some maturity for a victim to look back and say, 'wait a minute, that wasn't right'," the lawyer said.