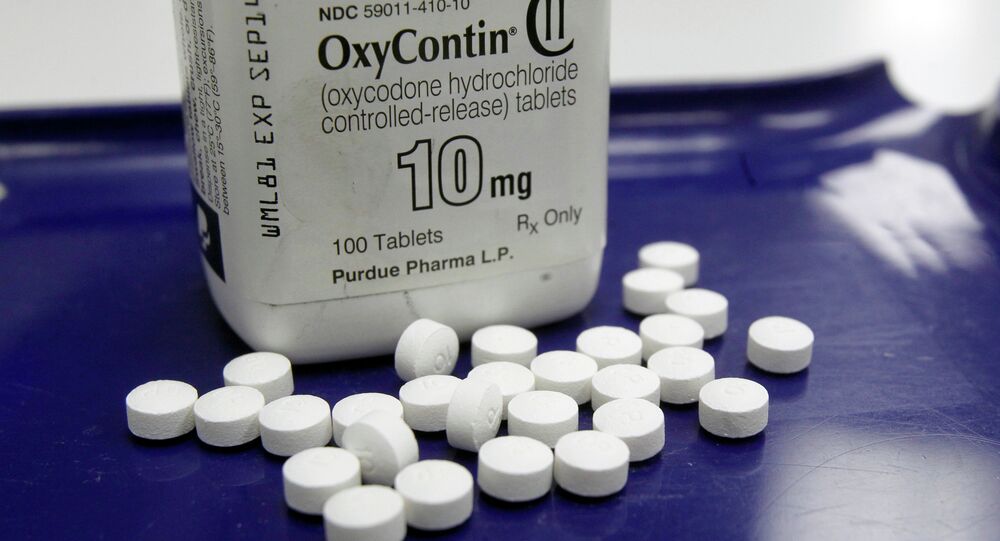 In 2017, the US Department of Health and Human Services declared the opioid epidemic a public health emergency. The crisis began after healthcare providers began to increasingly prescribe opioid medications after pharmaceutical companies in the late 1990s reassured the medical community that patients would not become addicted.

A 75-year-old Long Island doctor, George Blatti, was indicted Thursday on five counts of murder in the second degree and 11 counts of reckless endangerment in the first degree after being accused of writing prescriptions for huge quantities of opioids that lead to the deaths of five patients.

The five patients died between 2016 and 2018, included a 31-year-old volunteer firefighter, a 50-year-old woman with acute neck pain and a 44-year-old electrician with back pain, asthma and chronic obstructive pulmonary disease (COPD).

According to ABC News, Blatti saw patients in a hotel parking lot, an abandoned Radio Shack and a Dunkin’ Donuts shop.

Blatti is also accused of writing prescriptions for opioids like oxycodone, clonazepam and percocet without examining patients or studying their medical histories. In addition, he used cash and a paper paid to prevent using an electronic prescription system that could have shed light on his actions.

“We allege that Dr. Blatti showed depraved indifference to human life, total disregarded for the law, his ethical obligations, and the pleas of his patients and their family members when he prescribed massive quantities of dangerous drugs to victims in the throes of addiction, ultimately killing five patients who entrusted him with their care,” Singas added, NBC reported.

“In my nearly 30-year career as a prosecutor, I have never seen a case of such outrageous disregard for human life by a physician,” he continued.

Blatti was previously arrested in 2018 for charges related to the criminal sale of a prescription for a controlled substance, forgery and reckless endangerment.

The 2019 case is being consolidated with the Thursday case, ABC News reported. After his 2019 arrest, Blatti, who has been practicing medicine since 1976, voluntarily surrendered his medical license. Even though he is not an expert in pain management, he was frequently visited by patients who were eager to gain access to opioids.

During a Thursday arraignment in Nassau County Court, Blatti pleaded not guilty. He will remain in jail under his March 30 court appearance. If convicted, he could face up to 25 years in prison.

The new charges against Blatti are New York state’s first case of second-degree murder against a doctor. Last month, a doctor in the Rochester area was charged with manslaughter after being accused of overprescribing opioids and controlled substances, which led to one patient’s opioid death.