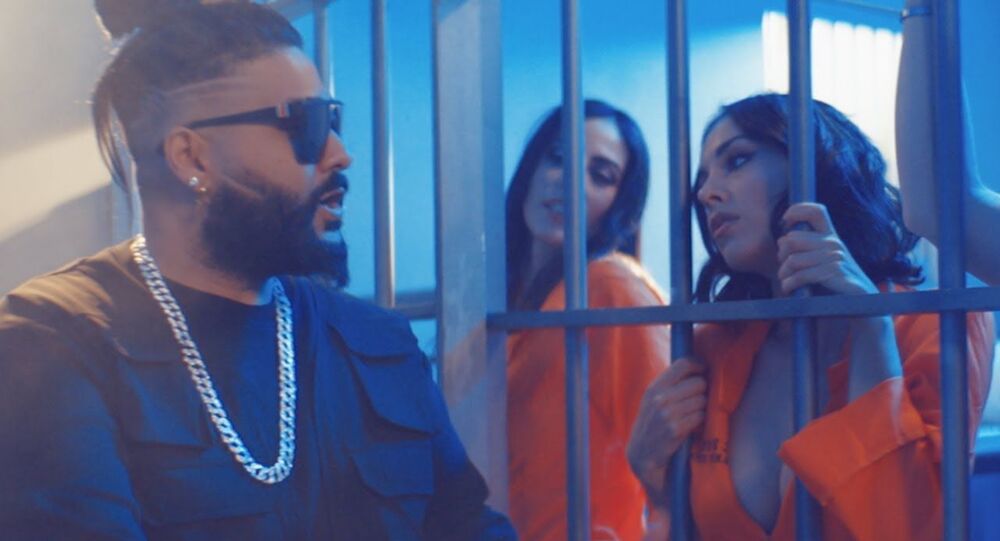 Under Iran's strict censorship laws, anything cultural or artistic that is to be presented to the wider public must first receive authorisation and approval from the Ministry of Culture and Islamic Guidance; in order to express their creativity, many artists must go underground or leave the country.

On 2 March the app had featured a brief teaser from the “Tehran Tokyo” music video released by California-based Iranian pop singer Sasy, ahead of the full-length video anticipated on Wednesday.

The appearance of the teaser triggered an avalanche of criticism from Iranians on social media. Many regarded the footage as potentially fraught with a negative impact on young people.

The pop singer-songwriter is believed to be hugely popular among teenagers in Iran, and worked as an underground singer before leaving the country in 2009.

Foreign-made music, even in the Persian language, requires permission from authorities under Iranian law, and Sasy’s videos are not authorised in the Islamic Republic. However, many skirt the ban by sharing them through social media.

The Iranian government has long blocked access to many websites and social media platforms, such as YouTube, Facebook, Twitter and Telegram, bowing to pressure from hardliners who argue that social messaging and media services can be manipulated by the West in its “soft war” against the Islamic Republic.

Nevertheless, many young Iranians evade the restrictions by accessing social media through VPNs and proxies. Instagram and WhatsApp have remained unblocked.