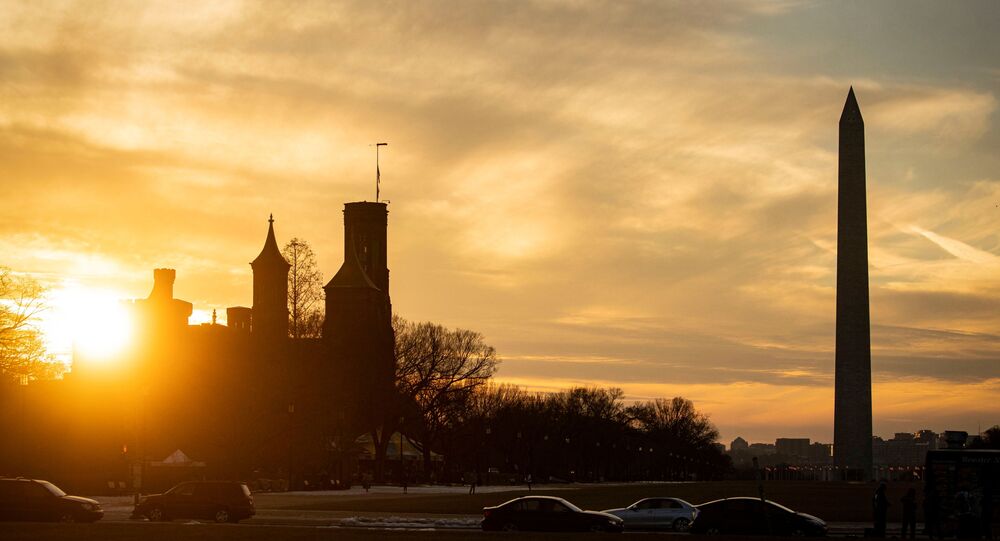 “I just had a really wide variety of books that are in the context of Russian history... music and art,” Ballard said. "I decided that those would be the gift for the [Russian] Cultural Center."

Ballad said she dedicated the donation to the memory of her friend, and one of the RCC's founders, Vladimir Tolstoy, and looks forward to providing the rest of her Russian library to the cultural center.

The self-made collection, compiled by Ballard during her multiple trips to the Soviet Union and Russia, includes books on the Hermitage, the Russian Museum in Saint Petersburg, Moscow’s Tretyakov Gallery, and other museums.

The gift also includes a large number of books about the imperial dynasty of the Romanovs, which ruled Russia from 1613 until the revolution in 1917.

Ballard said her interest in Russia started when she was 14 years old after reading the book "Nicholas and Alexandra," by Robert Massie, which was about the last Russian Tsar and his wife. Ballard, who was living in the state of California at the time, asked her parents to take her to Russian churches and restaurants. She also told them she wanted to meet Russians. Ballard said her parents asked “What? What has happened to you?”

Although the family could not understand this unexpected interest in Russia, they did everything to satisfy her curiosity, and even subscribed to the monthly magazine Soviet Life.

In fact, it was Ballard’s parents who organized her first trip to Russia in 1973. That voyage comprised not only traditional tourist destinations like Moscow and Saint Petersburg, but also other cities in different parts of the USSR, including Central Asia and Siberia. Since that time, Ballard began visiting Russia several times per year.

She visited the far north, including Sakhalin Island and the city of Magadan, and participated in scientific conferences in Vladivostok, Khabarovsk and Ekaterinburg.

Ballard described herself as a Saint Petersburg Philharmonic fan. She was lucky enough to visit the former Russian Empire capital many times while working at the Smithsonian Institution and participating in conferences on architecture.

“I have always been interested in restoration of palaces after World War II. I think it is incredible. So I learned a lot from Russian colleagues,” she said.

Ballard expressed regrets that the pandemic did not allow her to come back to Russia last year, but hopes to renew these trips in 2022, and said she has already signed up to go to Kamchatka.