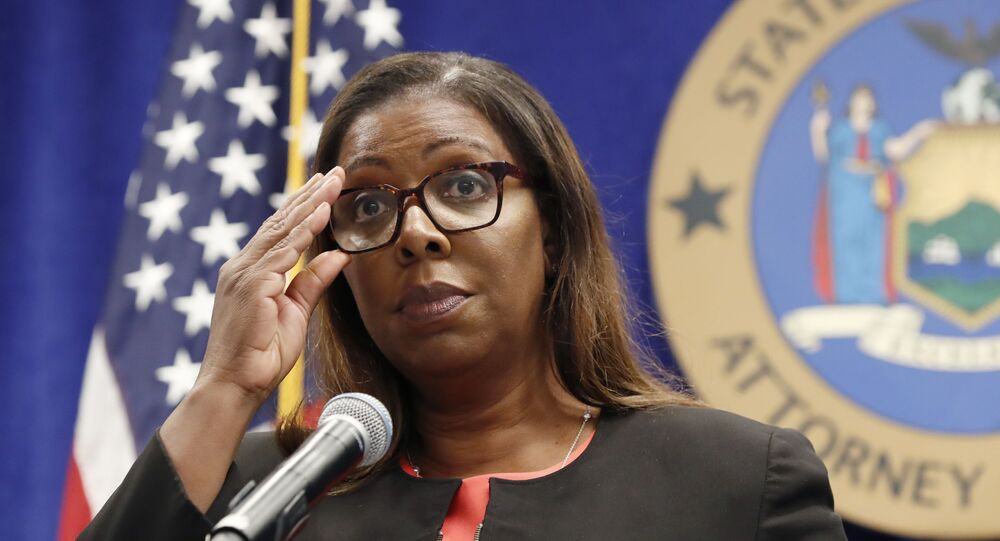 In recent weeks, New York Governor Andrew Cuomo has been accused of sexual harassment by two former aides. On Sunday, Cuomo issued a public apology, apologizing for any past offensive behavior but denying that he ever inappropriately touched anyone.

On Monday, New York Attorney General Letitia James revealed that she has received a referral letter to launch an investigation into the sexual assault made against Cuomo. The letter, sent to James' office by Beth Garvey, a special counsel and senior adviser to Cuomo, requests that James conduct an independent inquiry into "allegations of and circumstances surrounding sexual harassment claims made against the Governor."

“This is not a responsibility we take lightly as allegations of sexual harassment should always be taken seriously,” James also added in a statement to The Hill, referring to the independent investigation.

The allegations against Cuomo have been met with widespread criticism.

One former aide, Lindsey Boylan, accused Cuomo of kissing her without consent, and revealed that the New York governor allegedly suggested that they play strip poker. Another former aide, Charlotte Bennett, accused the governor of making unwanted advances toward her last spring.

In a statement issued Sunday, Cuomo stated that his actions in the workplace "may have been insensitive or too personal," but that he "never inappropriately touched anybody.”

"I now understand that my interactions may have been insensitive or too personal and that some of my comments, given my position, made others feel in ways I never intended," the governor added. "I acknowledge some of the things I have said have been misinterpreted as an unwanted flirtation. To the extent anyone felt that way, I am truly sorry about that."

Cuomo has been under fire in recent weeks after reports surfaced that he deliberately concealed the real number of COVID-19 deaths in nursing homes from the federal government.