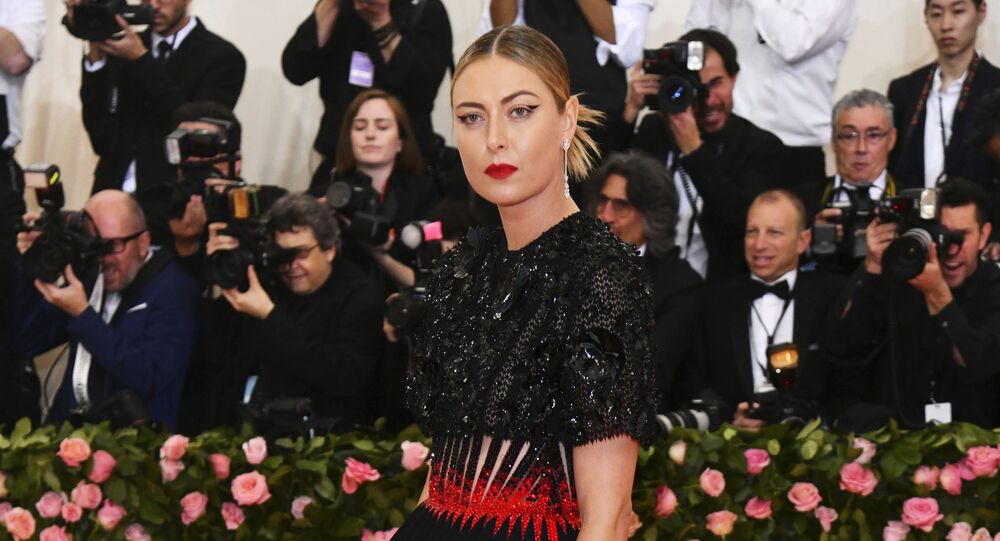 MOSCOW (Sputnik) - Retired Russian tennis superstar Maria Sharapova has entered the Forbes list of the top 10 richest self-made women in Russia, according to a fresh ranking published on Monday.

The magazine put the 33-year-old five-time Grand Slam winner — the only athlete on the list — in 10th place with an estimated net worth of $200 million. She made her fortune from prize money, endorsements, and her own candy company.

Before retiring in 2020, Sharapova claimed the title of the highest-paid female athlete for 11 consecutive years, according to Forbes, peaking at $30 million in 2015. She also launched the premium candy brand Sugarpova, which reportedly posted earnings of $20 million in 2019.

Tatyana Bakalchuk, the co-founder and owner of Russia's largest online retailer, Wildberries, tops the Forbes list with $10.1 billion. She is followed by businesswoman Olga Belyavtseva and Tatyana Kuznetsova, the deputy chair on the board of Russian gas giant Novatek.

The list of self-made women has become an alternative to the list of the richest women in Russia, first released in 2014, as the latter started including more and more wives or ex-wives of businessmen who made their fortune as a result of their marriage or divorce.