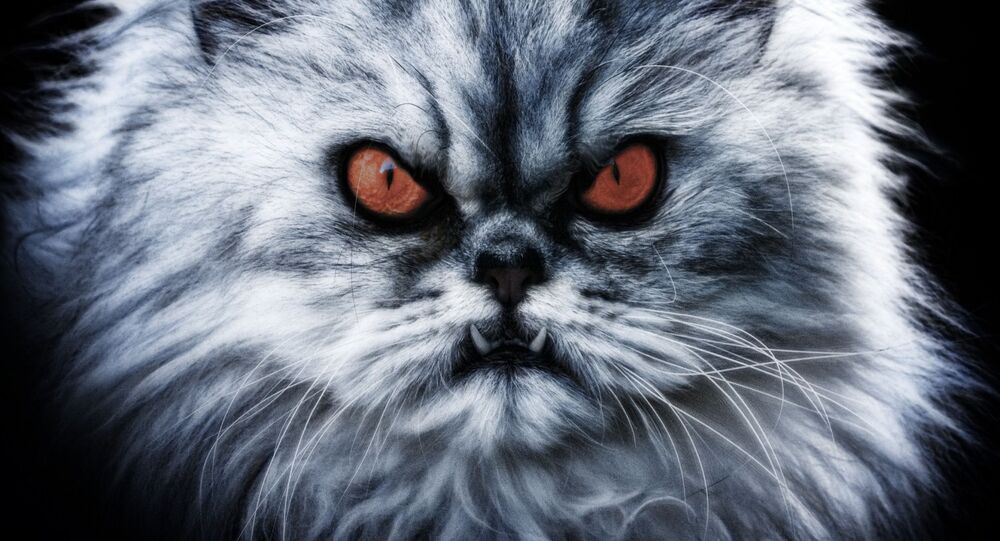 The feline allegedly sneaked into the cockpit while the plane was undergoing cleaning and an engineering review the preceding night.

A Sudanese Tarco Airlines plane made an emergency landing after a cat made its way into the cockpit and attacked one of the pilots, the media outlet Al-Sudani reported on Thursday.

The aircraft was on its way from Khartoum to the Qatari capital Doha when the animal appeared in the cockpit and went berserk, wandering around, randomly attacking the crew and distracting the pilots from the flight. By the time the feline’s aggressive behaviour put the passengers’ lives at risk, the plane had already been in the air for around half-an-hour.

In the wake of the attack, the crew tried to gain control over the cat, but failed as the furious animal was being very aggressive. The pilot thus decided to turn the plane around and return to Khartoum due to safety concerns.

According to Al-Sudani, the unwelcome stowaway could have sneaked aboard while the plane was stationed at the hangar. The night before the flight, the aircraft was undergoing cleaning and an engineering review, which may have allowed the cat to hide in the cockpit.