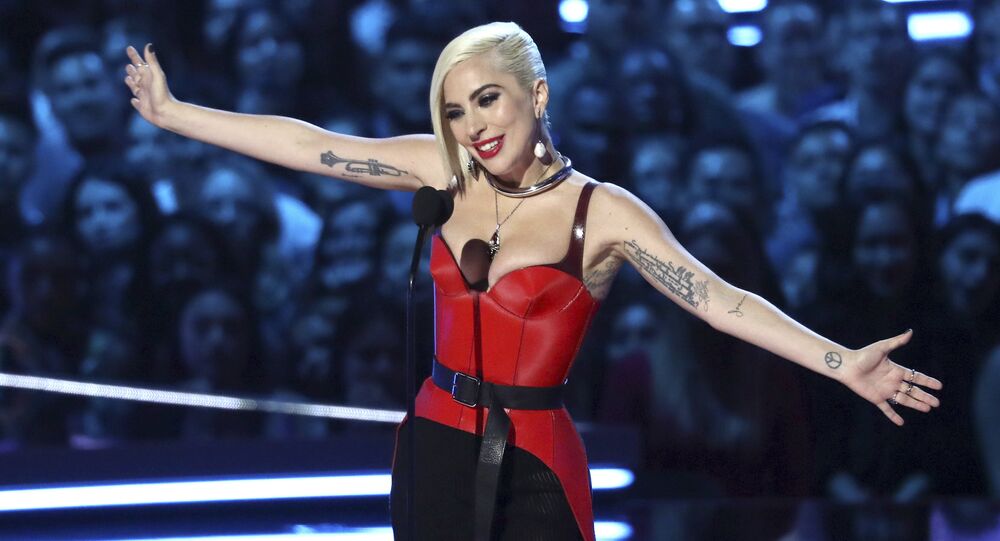 The dramatic story of Lady Gaga's two French bulldogs being stolen from her dog walker after the latter was shot in the chest has rocked the internet in recent days. The singer, who is currently in Rome, offered a $500,000 reward for the return of her dogs.

Two French bulldogs, Koji and Gustav, that were stolen from Lady Gaga earlier in the week were recovered safely on Friday, the Los Angeles Police Department confirmed.

"Both of Lady Gaga’s dogs have been turned in to a local police station, and they have been safely reunited with Lady Gaga representatives", police said in a statement.

Initially, the Associated Press broke the news on the dogs' recovery.

According to the report, the dogs were brought to the LAPD's Olympic Community Police Station by a woman who appears to be "uninvolved and unassociated" with the Wednesday attack on the dog walker, from whom the animals were snatched.

Both of Lady Gaga’s dogs have been turned in to a local police station, and they have been safely reunited with Lady Gaga representatives. https://t.co/c5Z5QMa944

​It was not immediately clear how the woman obtained the dogs, but the fact the recovered bulldogs were indeed those of Lady Gaga was reportedly confirmed by her representative and detectives.

The dogs were stolen from the singer's dog walker, Ryan Fischer, who was shot in the chest by two unidentified men who jumped out of a car in Hollywood, where Fischer had been walking the dogs.

The assailants remain at large.

Lady Gaga appeared heartbroken over the snatch of her beloved pets and quickly offered a $500,000 reward to whomever returns the dogs to her and praised Fischer who "risked [his] life for our family". Capt. Jonathan Tippett, commanding officer of the area's robbery-homicide division, said that the man is expected to survive his injuries.

The news of the happy ending to the dramatic dog snatch caused relief among netizens, who congratulated the singer on the recovery of her pets and continued to wish Fischer well.

I am so happy... just wish everyone had 500k for reward but still happy. Hope the a-hole who shot the dog walker is caught soon too.

.@ladygaga so happy Ryan is ok and the pups are home safe, but please chip your dogs and add the GPS to their collars. ❤️

I’m so happy lady Gaga’s dogs were found 🥺 now I hope they find the sick bastard who shot that poor dogwalker and stole them in the first place.

I have not felt such sheer joy and relief as when JR just told me from the other side of the couch that Lady Gaga’s dogs were returned unharmed!!!!!! pic.twitter.com/eLwYzi2VVM