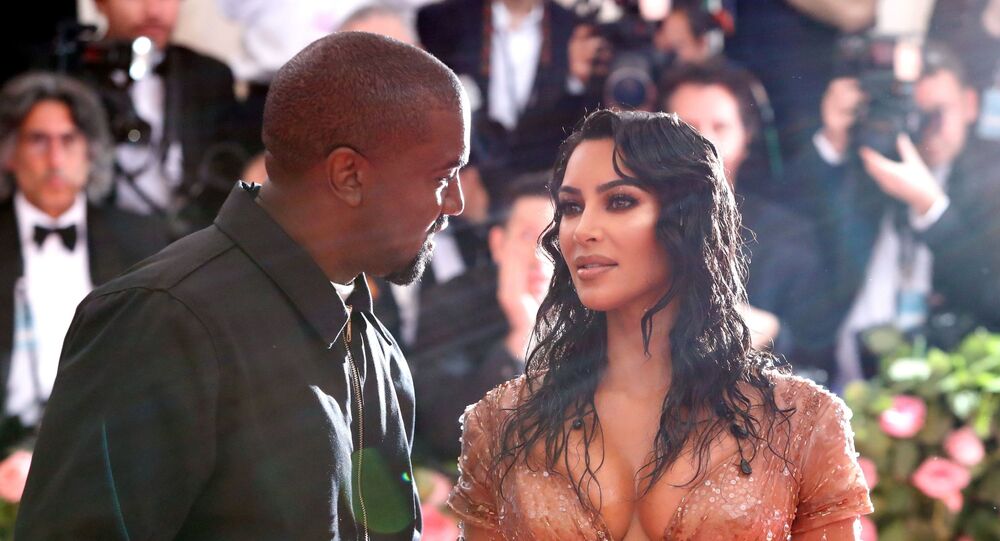 Kim Kardashian & Kanye West "Have Different Vision of How Kids Should Be Raised", Insider Claims

The ‘Keeping Up with the Kardashians’ star officially filed to divorce her famed husband last week following a rocky year full of public drama and tears (quite literally in Kanye West’s case). The divorce process is expected to be peaceful but many are wondering – is there no turning back point for the Hollywood couple?

Kim Kardashian and Kanye West have a “different vision of the world and how they kids should be raised”, a source familiar with the situation told People magazine.

The two are currently negotiating their divorce settlement and the future of their four children: North, 7, Saint, 5, Chicago, born in 2018, and the youngest, Psalm, who is about to turn 2 in May.

The musical producer and his wife are not contesting the prenup agreement and are fine with joint legal custody over the kids, an insider says, but their divergent ideas on how their children should be brought up might still cause some disagreements in the future.

“Kim will always support Kanye and his causes and encourage him with their kids, but her future with work, family and life in general are strictly up to her. She makes it happen,” the source assures.

As ‘Keeping Up with the Kardashians’  nears its end, Kim will still “continue with her projects and so will Kanye”, the insider believes.

"What they want in life and for their kids doesn't always match,” the person adds.

Some have previously suggested that the timing of the loud announcement about Kim & Kanye getting divorced is not accidental, as it comes just weeks before the final season of ‘Kardashians’ goes on air. The season could then focus on the romance and family life of the two, many now expect, and even include Kim’s remarks on how did it all come to an end.

Kim Kardashian filed for divorce on Friday, but the news was not too shocking for many, following a year of disagreements and public hassles that the couple has endured. This includes Kanye West’s unsuccessful presidential bid and his tearful breakdown at South Carolina rally, where the rapper admitted that he and wife were considering aborting their first daughter North, and his now-deleted Twitter rant with some harsh remarks about Kim and her mother Kris Jenner.

But Kim has remained steadfast – she explained her husband’s extravagant behaviour by “bipolar disorder” diagnosis and stood by his side all this time. But one insider close to Kardashians believes that “everyone knew of the frustrations Kim endured with Kanye and his issues and rants” – it was kind of an open secret in the fam.