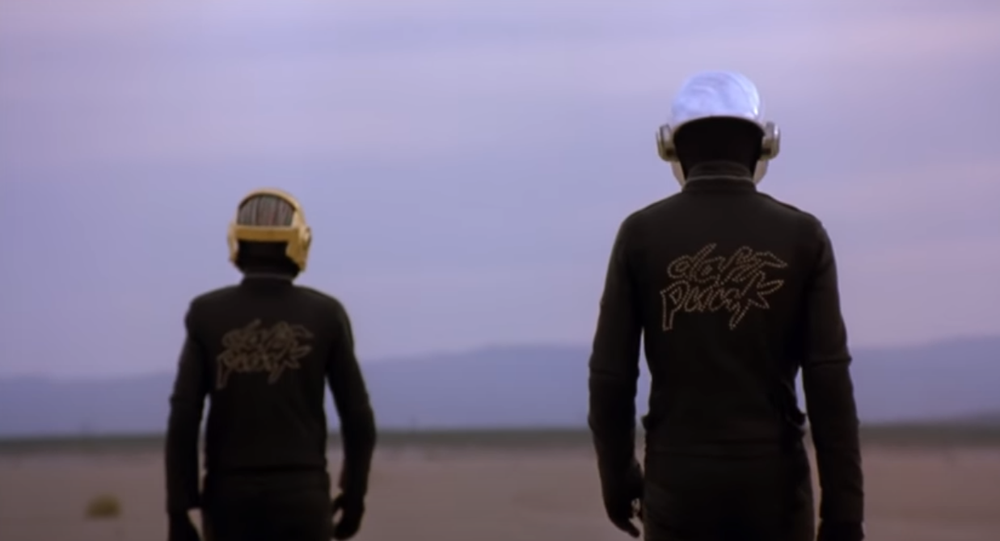 Having received numerous music awards over their career spanning 28 years, the quirky duo in trademark robot costumes have given the world some of the most recognisable electronic bangers.

Daft Punk, a French electronic duo whose career was launched in 1993, have announced their split.

The musicians - Thomas Bangalter and Guy-Manuel de Homem-Christo - announced the development in a haunting YouTube video titled Epilogue, in which the two - in robotic costumes as always - are filmed in a desert where they bid their farewells, before one of them explodes.

The band rose to international fame after such compositions as One More Time, Da Funk, Around the World, and Harder, Better, Faster, Stronger.

One of their biggest successes in the previous decade was the retro disco track Get Lucky.