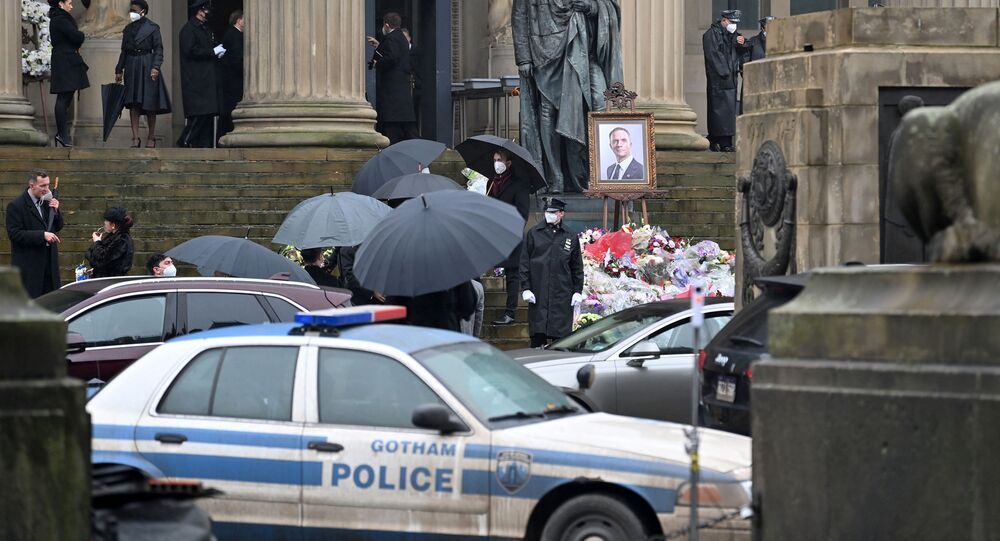 As a consequence of raging COVID-19 pandemic, the release date of the new Batman has been postponed twice and is now set at March 4, 2022, almost nine months after it was initially due to hit cinemas.

The Batman filming has faced another delay in a row that postpones its production, as Robert Pattinson's stunt double allegedly tested positive for the novel coronavirus, The Sun reported Thursday.

The actor's stuntman and his bubble must now be isolated for ten days, making it the third time the project has been infected by the coronavirus, according to the report.

The crew was no longer able to film action scenes at Warner Bros Studios in Hertfordshire, UK, according to the undisclosed source.

"Shooting a blockbuster of this scale is difficult enough without the threat of COVID-19 looming large," an insider is quoted in the report. "While this proves Warner Bros' testing regime is working, having so many people away from set for ten days is a headache the studio could do without, especially when they are relying on the stunt team to deliver the film's most spectacular scenes."

Although, the source states that the filming is still going under the schedule with the active filming process to end next month.

"The movie is still on track to wrap next month and when it does, I think everyone will be breathing a sigh of relief,” the source added.

The previous time the filming experienced trouble was when another stunt double contracted COVID-19 in November.

Problems caused by the coronavirus pandemic have significantly delayed the shooting of The Batman, with filming halted in March last year as the virus started to spread. Production then resumed in September, but when star Robert Pattinson reportedly tested positive for COVID-19, it was postponed again.

Pattinson is starring in the upcoming superhero franchise reboot based on the DC Comics character of the same name, directed by Matt Reeves. Alongside Pattinson will star Zoe Kravitz as a Catwoman, Colin Farrell in the villainous role of The Penguin, and Paul Dano as The Riddler.