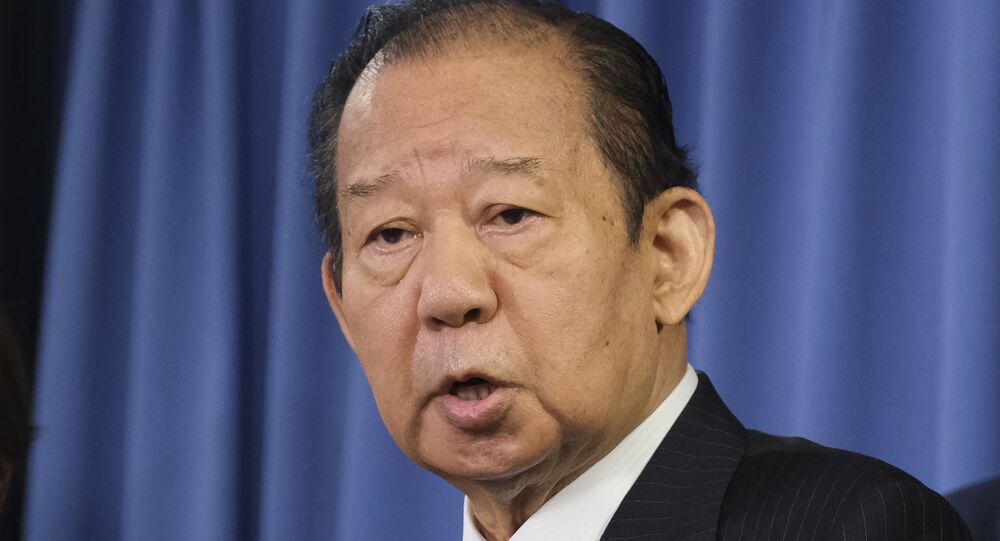 Japan's Ruling Party Proposes to Invite Women to Meetings, But They Are Not Allowed to Talk - Report

The new proposal comes after the leader of the Tokyo Olympics committee and the nation's former prime minister, 83-year-old Yoshiro Mori, sparked a sexism controversy, alleging that women caused meetings to drag on because they spoke too much during assemblies.

The Liberal Democratic Party's secretary-general, Toshihiro Nikai, reportedly said that he had heard criticism that the party's board was male-dominated. He added that it was necessary for the female members of the party to "watch" the decision-making process of the party.

At these meetings, the women would not be permitted to speak, only present opinions separately to the office of the secretariat.

"It is important to fully understand what kind of discussions are happening. Take a look, is what it is about," Nikai was quoted by Reuters as saying.

The party's decision follows the whirlwind the former prime minister caused by saying during an online Committee meeting on February 3 that "meetings with many women take a long time" because "women are competitive."

"When one of them raises her hand, others probably think they have to talk too and everyone says something," he said, adding that the women who were present at that exact meeting were "sensible to know their place."

Subsequently, Mori had to resign from his post amid the scandal and issue an apology, which reportedly demonstrated one of the probable causes as to why the country's Olympic Committee failed to reach its target of increasing the number of women on the board to 40%.