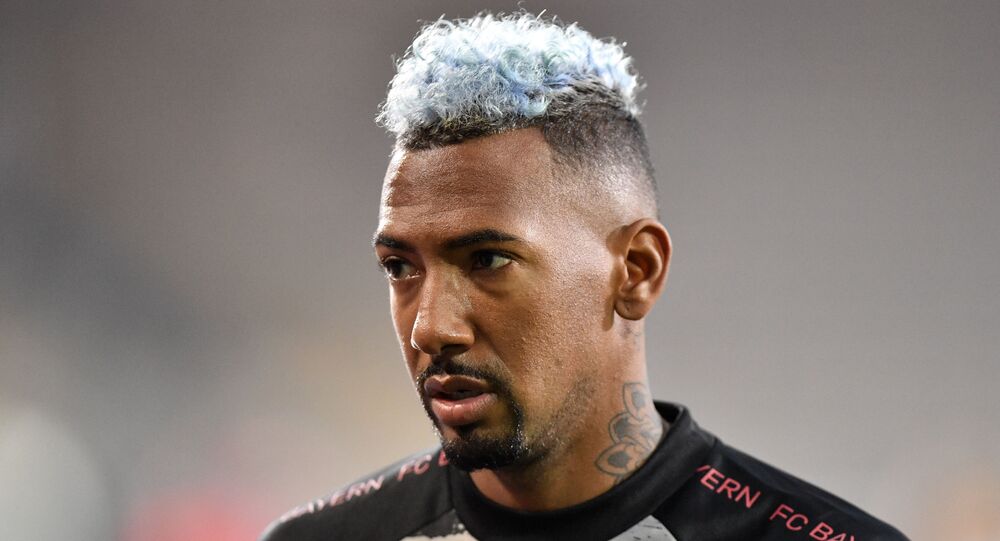 Polish-born model Kasia Lenhardt died earlier this week at her Berlin apartment aged 25. Her untimely death, which is still being investigated, comes roughly a week after she broke up with the Bayern Munich centre-back football star.

A Playboy model Melissa Howe has opened up about her brief relationship with German footballer Jerome Boateng who she claims dated her while concealing the fact of his engagement to another woman.

In an exclusive interview with the Sun, Howe said that she met the football player at a London club after which he began messaging her and "stalking" her on social media.

"He wanted me to come to Germany. We never actually slept together but I fully thought we were casually dating and I was the only girl," she told The Sun.

However, Howe soon realised he hadn't been completely honest with her after she saw a magazine featuring him with his fiancee Sherin Senler.

"Then around this same time he was also pictured with another woman, Rebecca Silvera - so he had the fiancee, Rebecca and was still messaging me and meeting me," Howe said.

The model then decided to break up with the 32-year-old football star, as it was "too much drama".

Her interview to the Sun comes just days after Boateng's former girlfriend Kasia Lenhardt was found dead at her apartment in Berlin.

"I'm shocked that there has been a death - I really am - but I think Jerome has been playing games with girl's lives for so long and something was going to happen eventually, whether it was this or something else," Howe confessed to the Sun.

Lenhardt, 25, had been dating Boateng for more than a year but the couple broke up amid mutual accusations: the model insisted he had been cheating on her and the footballer accused her of sabotaging his relationship with his previous girlfriend.