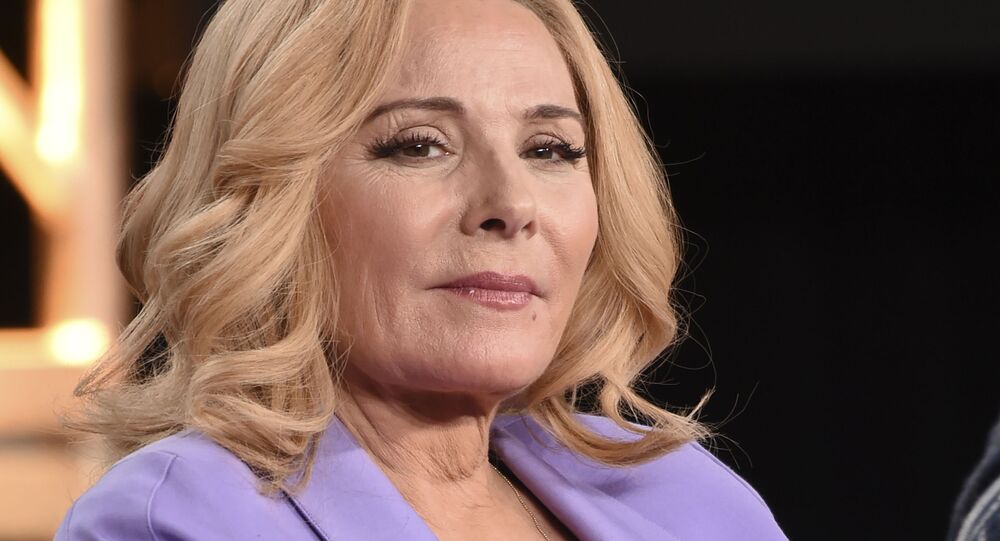 Wait, What? HBO Breaks Silence on Why Samantha Won’t Appear in Remake of Sex and the City

The reboot - titled And Just Like That - will focus on three of the four main characters as they “navigate the reality of life, friendship” and, of course, sex in their fifties. The filming will start this spring although no release date has been divulged.

HBO has finally broken silence on why its remake of Sex and the City won’t feature what many would people claim is the sexiest and raunchiest character of the whole franchise – Samantha Jones. HBO’s chief content officer Casey Bloys hinted that there was no bad blood between Kim Cattrall, who plays Samantha, and the other actresses adding that just as in real life people come and go.

"Friendships fade, and new friendships start. So I think it is all very indicative of the real stages, the actual stages of life… They’re trying to tell an honest story about being a woman in her fifties in New York. So it should all feel somewhat organic, and the friends that you have when you’re 30, you may not have when you’re 50," Bloys told TVLive.

Harper’s Bazaar wrote citing Bloys that Samantha’s absence will be explained in the reboot as part of a story about how friendships evolve over the years.

What is Known so Far About the Remake?

Sources close to the production said that instead of Samantha, the show will get two new characters – "strong and feisty women of colour, who will help introduce the show to a new generation of viewers and more accurately reflect the world we live in".

The show will deal with the coronavirus pandemic: Sarah Jessica Parker - who plays the main character/narrator, Carrie Bradshaw - has told Vanity Fair that the reboot will show how the infectious disease, (which has killed almost half a million in the US alone), has affected people’s relationships which itself led to speculation that COVID-19 might have been the reason for Samantha being written out.

There has been no information whether other characters such as Mr Big - portrayed by Chris Noth - will appear in the reboot. Reports say Michael Patrick King, who wrote and directed the series and movies, will return as a producer.