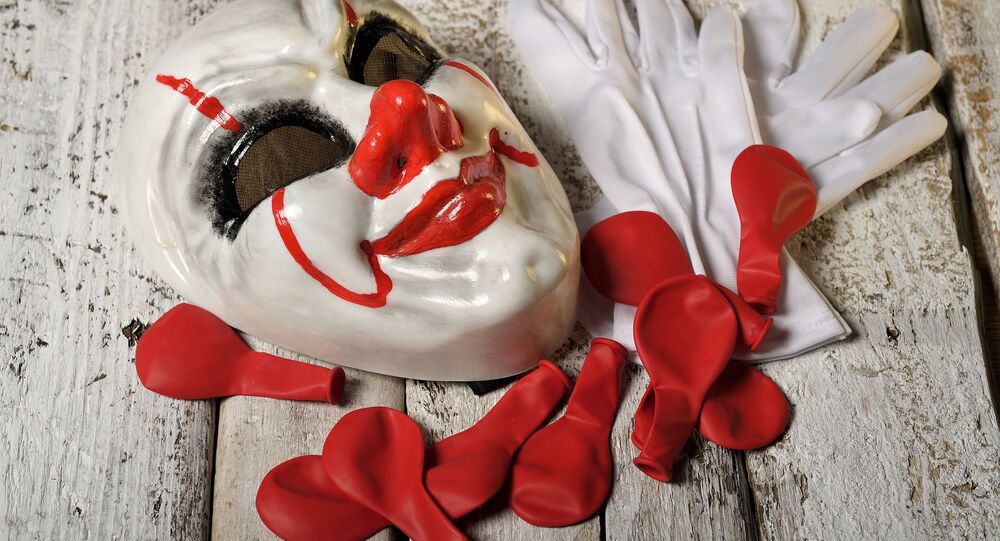 Ahead of Valentine’s Day celebrations, a reminder from the official account of Twitter itself told users they could mute words like “date night” and “soulmate” in their newsfeed.

When a Twitter user chooses to mute certain phrases, they won’t get any new notifications mentioning these words in their timeline, the platform informed.

The social network suggested that phrases such as “valentine’s day” could be easily muted, implying that some users might not want to get bombarded by posts about love and relationships before and on 14 February.

reminder that you can mute words pic.twitter.com/qDHGjP7XoP

​The post by the official Twitter account, followed by more than 59 million people, prompted a flood of comments, some of which revealed the relationship status of the page’s admin.

Responding to commentators, Twitter said they were “single and not looking” and that they were “going through something.”

single and not looking tbh

​Twitter also got asked out on a date by a user, and agreed “only if we're both double masked.”

The Covid-19 pandemic has impacted how new romantic relationships are formed, due to social distancing measures and restrictions. The virus has also affected existing relationships, as many have felt the stress of having to isolate with their partners and families for long periods of time.

In Britain those looking for romance had to resort on occasion to having dates outside, in the cold winter weather, as social meetups indoors are prohibited.

Pollster Yougov asked whether people would be “comfortable or uncomfortable with the idea of having sex outside?”

Thirty-three percent of respondents said they would be comfortable with the idea and 51% argued against it.

Ahead of 14 February, lifestyle magazines and blogs have been pitching ideas on how to celebrate Valentine ’s Day during the pandemic.

From “having a virtual Spotify date” to “going for a little hike”, love seekers around the world have been advised to think outside the box, when it comes to Valentine’s Day during the era of coronavirus.