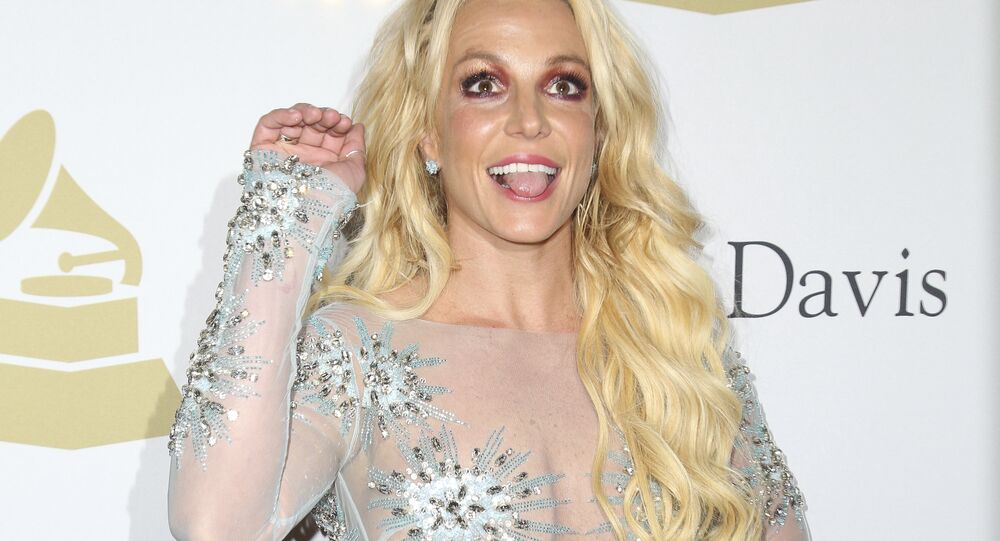 Court Supports Britney Spears in Legal Battle Against Her Father

A judge on Thursday ruled that Jamie Spears, father and guardian of famous pop singer Britney Spears did not have the sole power of attorney over her investments, according to NBC.

"There's no intent or desire to create unequal power or decision-making as between the two," Vivian Thoreen, Jamie Spears' lawyer said, objecting to last year's ruling and arguing that her client should have sole conservatorship. "This is a way to make it consistent and to not take away powers that Mr Spears as a conservator had."

The objection, however, was rejected by the court.

At the same time, Britney Spears' attorney Samuel D. Ingham raised concerns that Jamie Spears would outsource investments to a third party, but her father's lawyer rejected the suggestion, saying that he is ready to cooperate with Bessemer in the best interests of his daughter.

"My client Jamie Spears has diligently and professionally carried out his duties as one of Britney’s conservators, and his love for his daughter and dedication to protecting her is clearly apparent to the court," her statement said.

The ruling comes just a week after the film Framing Britney Spears was released. The documentary introduces the Free Britney movement - fans who are lobbying to have her conservatorship lifted - as well as following the singer's meteoric rise and her collapse that resulted in public breakdown in 2007. As a result of her health problems, the singer was found unable to make independent financial and personal decisions.

Jamie Spears was appointed her guardian in 2008, gaining control of her career and $60 million fortune.

Over the past year, the star has received support from Free Britney, as she tries to win back her independence from her father. A huge number of users posted to #FreeBritney on Twitter, backing the singer and commenting on her dramatic case.

We finally made Sarah Silverman apologize to Britney after all these years #FreeBritney pic.twitter.com/vwQG9C69pR

So I finished watching Framing Britney Spears and oh my...

I just hope she’ll be able to break free one day and have the peace she truly deserves. #FreeBritney

Her father was drinking through her Mickey Mouse Club check and came on this bitch mad as hell #FreeBritney pic.twitter.com/m31AVN22xL

So Britney Spears’ father no longer has SOLE control over her estate. Bessemer Trust will take 50% control. #FreeBritney pic.twitter.com/tZQOVx1oi1

In the meantime, Britney's lawyers have said she will no longer perform as long as her father remains in charge.