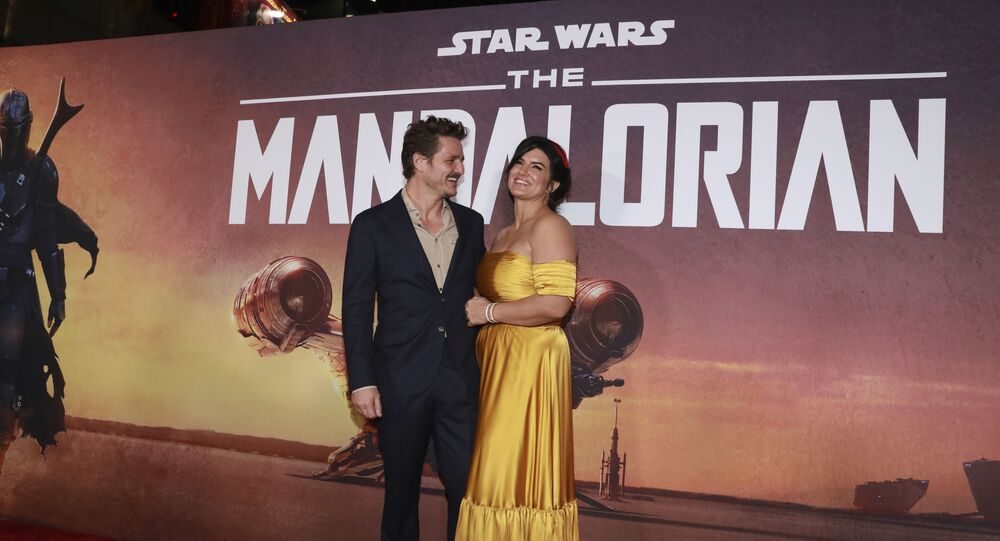 Gina Carano, who plays Cara Dune in "The Mandalorian" will not be returning to the show after the hashtag #FireGinaCarano trended on Twitter, according to the portal Gizmodo.

"Gina Carano is not currently employed by Lucasfilm and there are no plans for her to be in the future", a Lucasfilm spokesperson said in a statement. "Nevertheless, her social media posts denigrating people based on their cultural and religious identities are abhorrent and unacceptable".

At the same time, the United Talent Agency has refused to work with the star, according to The Hollywood Reporter.

"They have been looking for a reason to fire her for two months, and today was the final straw", sources told the outlet.

Some netizens started trending the hashtag after Carrano shared a post on Instagram, comparing modern-day Republicans to Jews during the Holocaust.

"Jews were beaten in the streets, not by Nazi soldiers but by their neighbours… even by children. Because history is edited, most people today don't realise that to get to the point where Nazi soldiers could easily round up thousands of Jews, the government first made their own neighbours hate them simply for being Jews. How is that any different from hating someone for their political views", the actress said in a now-deleted post, which also featured a 1941 image of Jewish men and women massacred in Lvov.

In response, Carano's fans launched the #CancelDisneyPlus hashtag, also posting memes and voicing their support for the star.

On the next season of The Mandalorian #GinaCarano #Mandalorian pic.twitter.com/L2D2BcWrNZ

This is not the first time Carano has been targeted by an online mob. The former MMA fighter previously mocked mask-wearing regulations and gender pronouns on Twitter and urged to stop "voter fraud" during the US 2020 presidential elections.