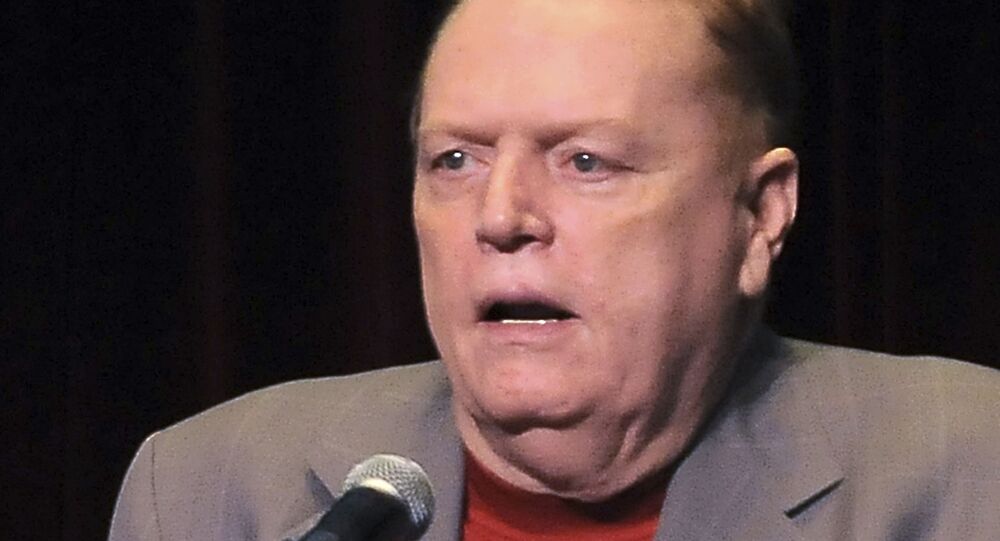 Notorious American pornographer Larry Flynt died on Wednesday due to heart stroke, according to his brother, Jimmy Flynt, speaking to The Washington Post.

The Hustler founder and publisher died at his home in Los Angeles at the age of 78.

A self-described defender of the First Amendment of the US Constitution, Flynt engaged in multiple legal battles throughout his life, regarding freedom of speech in the United States and the obscenity exception to the First Amendment. In 1976, he was even given a prison sentence of 7 to 25 years, but only spent six days behind bars, released after the case was overturned on appeal following allegations of judicial and jury bias.

His pornographic magazine, Hustler, was considered to be much more explicit than popular rival publications of the day, including Playboy and Penthouse. The outlet faced intense criticism on its publishing of hardcore sexual topics.

In 1984, conservative academic Judith Reisman, in a careful study of the magazine, discovered that, per issue, Hustler referred to children, crime and violence some 46 times, on average. Since the 1980s, Hustler faced multiple lawsuits, including claims of defamation and enforcement of sexual violence and behavior.

Flynt, who was married five times, attempted to run for president in 1984 as a Republican, but dropped out of the race. Later, he transitioned into a Democrat. Besides Hustler magazine, he also established Hustler Video film studio and Hustler Casino.