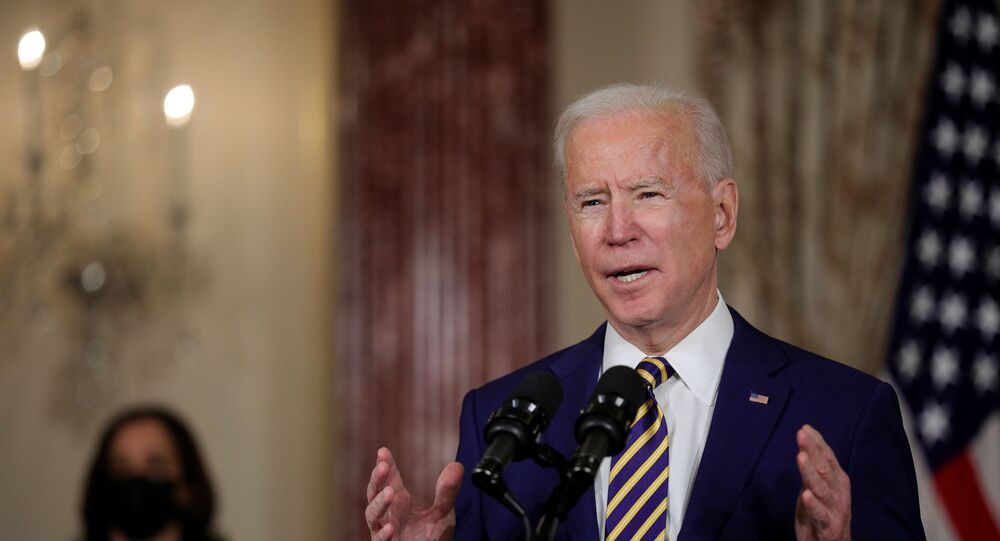 The Affordable Care Act, commonly known as Obamacare, is a US federal statute signed into law by former US President Barack Obama in 2010. Obamacare aims to provide affordable health insurance coverage for Americans. However, tax increases and higher insurance premiums associated with Obamacare have been criticized by some.

The Joe Biden administration on Wednesday called for the Supreme Court to uphold the Affordable Care Act.

"Following the change in Administration, the Department of Justice has reconsidered the government’s position in these cases," Deputy Solicitor General Edwin Kneedler wrote, also noting that "the United States no longer adheres to the [former US president Donald Trump administration's] conclusions,” the Hill reported.

A ruling in the case is expected at the end of June.

According to Kneedler, however, the federal government “no longer adheres to the conclusions in the previously filed brief” submitted by the Trump administration and that the Biden administration believes that the individual provision is constitutional, Reuters reported.

Kneedler also argued that even if the court disagrees with the assertions that the individual mandate is constitutional, the rest of the law should remain in place.

Obamacare currently has the support of Democratic-led states, including California, as well as the House of Representatives.

“Today, I'm about to sign two executive orders that basically, the best way to describe them, to undo the damage Trump has done,” Biden said at the time. “There's nothing new that we are doing here other than restoring the Affordable Care Act and restoring Medicaid to the way it was before Trump became president,” he added.