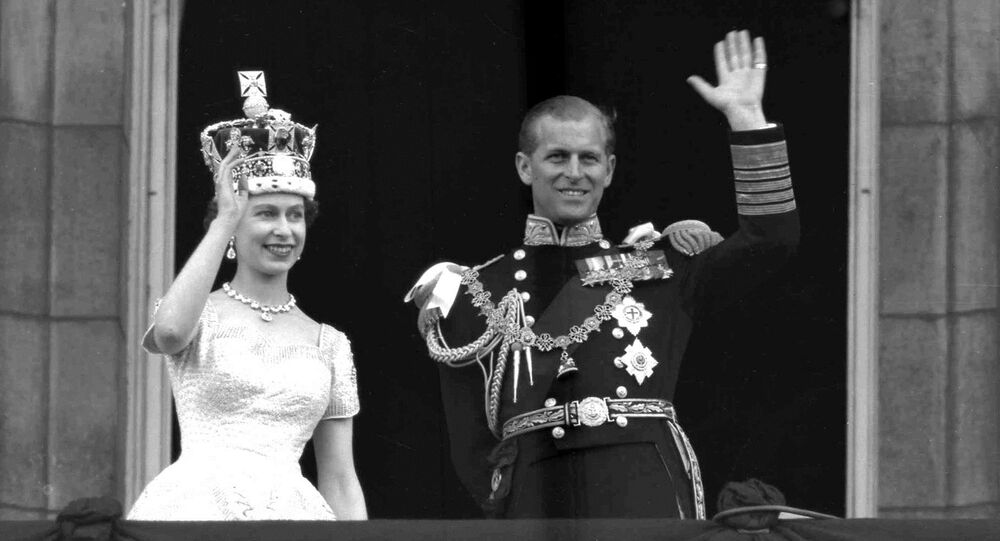 Living Their Separate Lives: Queen and Prince Philip Could Part After His Birthday

This June the Duke of Edinburgh will celebrate his 100th birthday, while having spent up to months apart from his wife due to the pandemic.

During the Covid-19 pandemic, the royal couple, who have been married for more than seven decades, were mostly based at Windsor Castle.

Following the move from London’s Buckingham’s Palace due to coronavirus restrictions, the Queen is expected to return in spring, provided it is safe for her.

Prince Philip’s birthday on 10 June is expected to be a remarkable celebration for the royal and the whole royal family. The Queen's official Trooping the Colour parade is scheduled to take place two days later on 12 June.

Following the celebrations, however, the main royal couple in Britain, who have been mostly residing in different places since the Duke’s retirement in 2017, may go back to their separate homes. Prior to the pandemic, the Queen has been staying at Buckingham Palace and Prince Phillip’s has been based on Wood Farm on the Sandringham Estate.

Other members of the royal family have made news headlines recently, as the Prince of Wales and the Duchess of Cornwall have received their first Covid-19 jabs.

Charles, who is 72, and Camilla, 73, are in the fourth priority group for the rollout of the jabs in the United Kingdom.