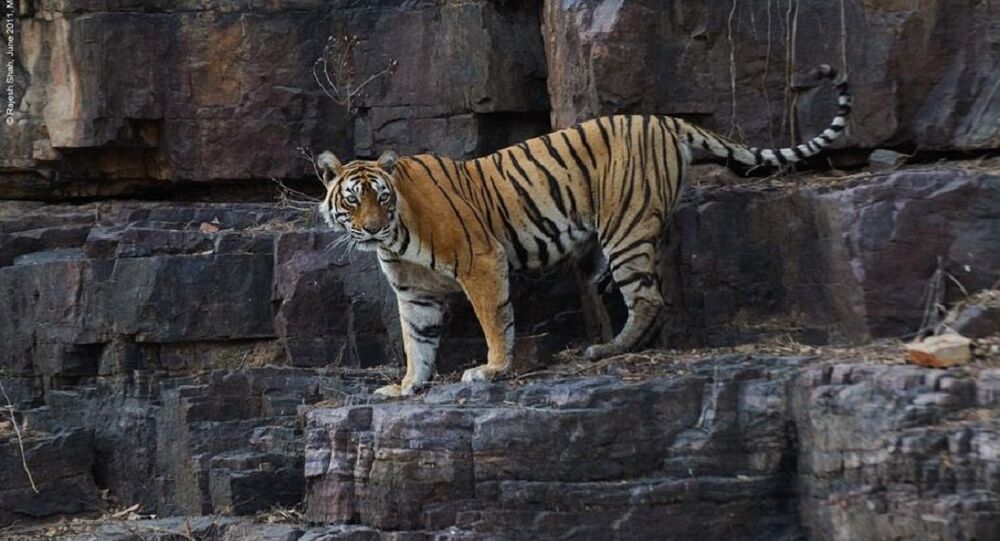 SARS-CoV-2, the virus that causes COVID-19, can also infect animals. According to the US Centers for Disease Control and Prevention (CDC), the risk of animals spreading the virus to humans is considered low, based on the limited information available.

Officials at the Fort Wayne Children’s Zoo in Indiana revealed over the weekend that two of its Sumatran tigers, named Bigara and Indah, tested positive for COVID-19.

In a statement released Saturday, officials confirmed that the Sumatran tigers were tested after one started showing mild symptoms associated with SARS-CoV-2.

“Both tigers are being watched for any additional clinical signs and remain together in their enclosure,” Fox added.

The source of the infection is not yet known and zoo officials are collaborating with the Allen County Department of Health and the State Board of Animal Health to determine potential sources.

“For the safety of the tigers and our Zoo team, we are implementing extra precautions in addition to following guidelines set by the Center for Disease Control and Prevention (CDC) and recommendations by the AZA Species Survival Plan,” zoo officials confirmed in the statement.

These two tigers are not the first of their kind in the US to contract the highly-contagious disease.

According to a report by the Hill, at least eight big cats, including tigers and African lions, have contracted the virus.

“Two sick individuals were spotted after the appearance of symptoms (congestion, runny nose, lethargy). The feces of the troop (8 individuals in total) were tested and 3 were positive. Gorillas are social beings and the troop is organized around a silverback, so it is likely that all 8 members were exposed to the virus and therefore they were not isolated from each other,” UNESCO explained in release.

In a First: Indian Himalayan State to Relocate Big Cats From National Park to Tiger Reserve

Tiger Attack At Circus Show in China Caught on Camera