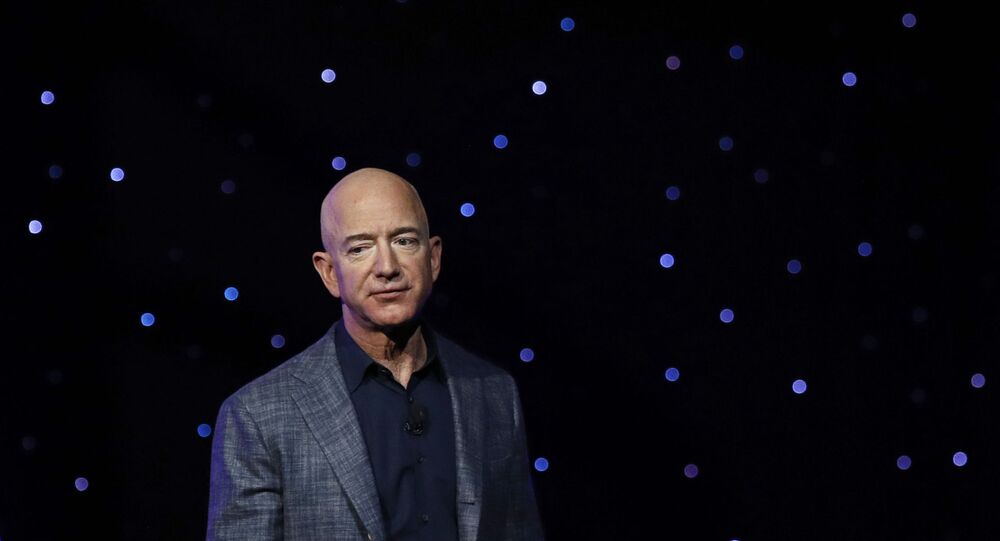 The world’s second-richest man Jeffrey Bezos announced last week that in 2021 he will step down as CEO of Amazon. Despite retaining a place on the firm’s board, the entrepreneur is expected to have more time to devote to commercial space travel.

Jeff Bezos will devote substantial time and energy to his Blue Origin aerospace company following his resignation as Amazon’s CEO, sources from the industry told Reuters, as the billionaire is expected to cross swords with Elon Musk for the commercial domination of space.

Currently, the Amazon founder can only devote one day per week to his Blue Origin space initiatives, insiders say. They believe this will change in the future as Bezos will be released from Amazon’s daily obligations in the third quarter of 2021.

Neither Blue Origin representative nor Bezos himself confirmed that this was currently the plan, but according to Amazon employees, the CEO said that following his departure from the hot seat he will devote time to various media “passions” and his Blue Origin endeavour.

The entrepreneur once called the spaceflight company “the most important work” he was doing.

Since 2016, Bezos has diverted $1 billon from Amazon stocks each year to support his ambitious plan to colonise the solar system.

Unlike Musk’s SpaceX, Bezos' dream company has not sent any humans to orbit.

But Blue Origin is doing its best to catch up with Musk’s giant. In January, it launched its 18-metre-tall New Shepard into space and successfully landed it. The booming mission sent a signal across the industry, according to the Forbes, that commercial flights with the company are imminent.

It's also now battling SpaceX and Dynetics to win NASA’s contract to develop a new lunar lander to return earthlings to the moon in the upcoming years – executives are really eager to land the deal in a bid to secure vital ties with the government’s space agency.

In January 2021, Elon Musk outstripped Bezos as the richest person on the planet with an estimated net worth of more than $185 billion. The Amazon CEO held the title since 2017.