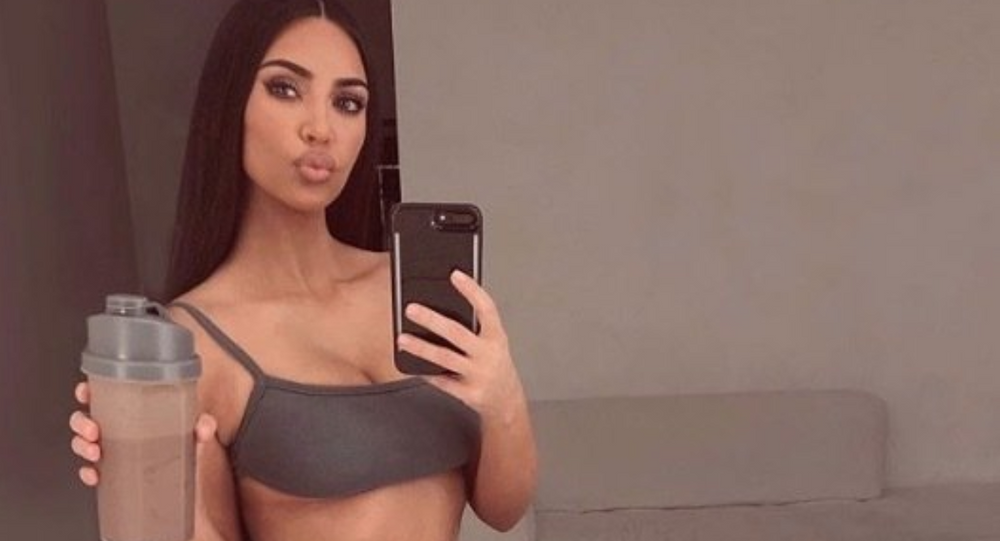 The couple started dating in 2012 and tied the knot in 2014 at a ceremony that was described as “a historic blizzard of celebrity” by the mainstream media. They have four children – two daughters and two sons.

Kim Kardashian is no longer in contact with her husband Kanye West, People Magazine reported, citing an anonymous source. According to the source, the reality TV star is already focusing on the new chapter of her life. "Kim and Kanye continue to live separate lives. They have no contact. Kim stays focused on the kids and work. She is very busy and seems happy", the source said. The magazine reported that Kardashian has a "divorce plan in place" and will file it when she is ready.

Show Must Go On

The source also revealed that the final season of the Keeping Up With the Kardashians reality show, which focuses on the life of Kim and the rest of her family, will spill the beans about Kim’s marriage with Kanye and how it failed.

"Her issues with Kanye are a big part of the final season of Keeping Up with the Kardashians", the source told People.

Everyone involved in the reality show has signed a nondisclosure agreement, the insider said, adding that Kim will file for divorce when the season is aired.

Previously, people close to the Kardashian family said Kim plans to divorce Kanye West because she feels her own life and goals do not align with his.

"Kim has become more independent and has lost patience with his antics, rants, the presidential campaign and tweets", a source told People Magazine.

Rumours about their split appeared after Kanye West announced his intention to run for president. The rapper held a rally during which some health experts claimed he had a mental breakdown. At the rally, West started crying after he told the crowd that his father wanted to abort him and that he and Kim had considered aborting their first child. He then said that abortion should remain legal, but that there should be financial support for mothers. "Everybody that has a baby gets a million dollars", West told the audience.

West’s bizarre behaviour caused concern among friends and fans, who alleged that the musician was suffering from mental problems. After his emotional speech at the rally, West started making statements on Twitter in which he threatened his mother-in-law with war, revealed that he wanted to divorce Kardashian, and called himself “Baby Putin”.