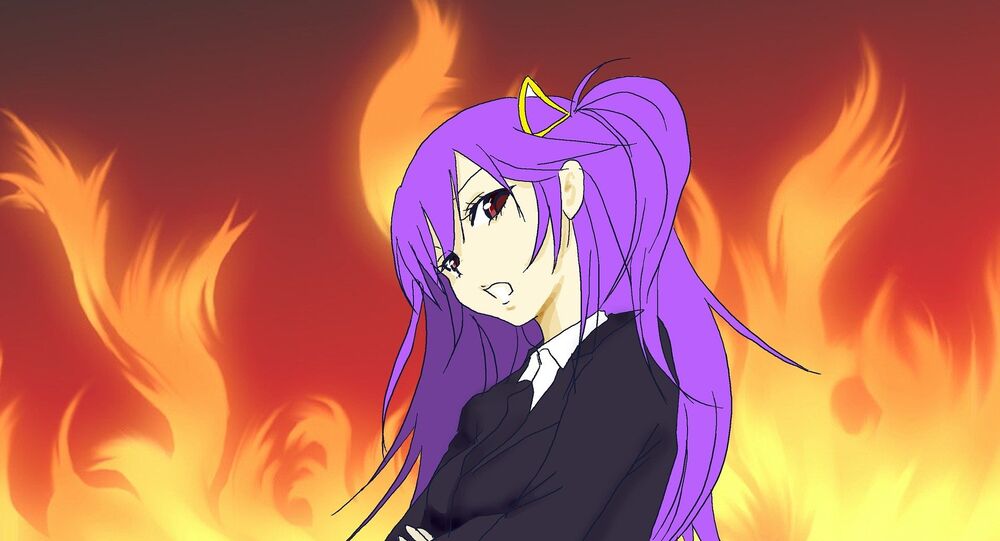 Taiwan's Centre for Disease Control (CDC) has come up with a creative way of raising public awareness about various diseases ranging from rubella and measles all the way to Lyme disease and, certainly, the coronavirus by using iconic anime techniques.

In a bid to convey the message of how dangerous certain maladies can be for youngsters and not only them, since 2018, Taiwan's CDC has invited artists to portray "personified disease characters" in a manner inspired by the Japanese manga comics "Cells at Work!" along with the famous four "K.R.T. Girls", anime-styled characters representing the rapid transit system in Kaohsiung, Taiwan.

"It has always been a challenge to communicate with the general public about diseases as the topic is rather hard to follow", a spokesperson from the CDC shared with Yahoo Life, adding that the agency sought to present the information in a "more friendly way".

As many as 26 styled anime characters have been released over the past two years, designed by artists, Say HANa, ALOKI, and Amatiz, with their profiles depicting their physical parametres, and respective disease databoxes detailing recommended preventive measures.

Although some of the characters are youngsters, like a girl clutching a doll – a personification of enterovirus that mainly hits children, or the Lyme disease character, most of them are adults flaunting some saucy angles.

For instance, the "Ebola" lady showcases a red latex suit cut to the navel, while the "Plague" is portrayed as a female Grim Reaper donning a black corset dress with an emphasised waistline, and a matching hat adorned with the beaked masks typical of medieval doctors.

Another character, “Legionnaires' disease”, turns out to be a handsome frockcoat-clad man.

The Taiwan CDC's spokesperson says COVID-19 was "the most difficult to conceive and design" because so little was known about its origin or peculiarities.

Ultimately, it was decided that this mystery around corona's features would serve as an underpinning for the character, portrayed as a purple-haired hacker. The spokesperson told Yahoo Life that the hacker was to have "undefined facial features, height, weight, and gender" and would wear an outfit featuring "mixed materials and irregular cuts that symbolise the substantial unknowns and uncertainties about this disease".

And the calendar's cherry on top is the so-called Jian Yi, aka "quarantine boy", pictured on an airport runway to convey the message of him "guarding the country" and blocking it from infectious diseases potentially pouring in.