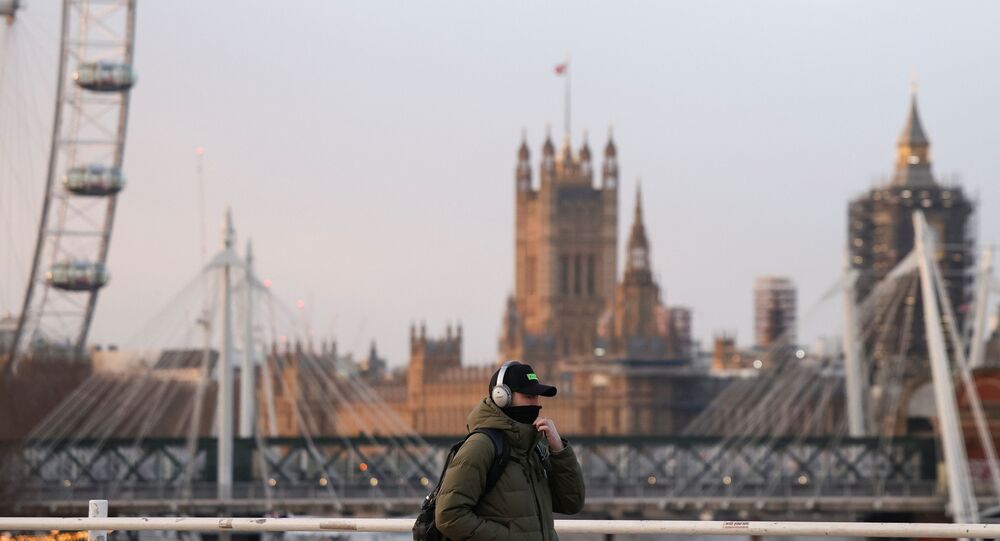 The COVID-19 pandemic has infected more than 104 million people and killed more than 2 million people worldwide since it was first identified in Wuhan, China, in December 2019. The World Health Organization declared the outbreak a pandemic in March 2020.

Joseph Flavill, a 19-year-old teenager emerging from a 10-month-long coma, has no knowledge of the COVID-19 pandemic, according to a report by the Guardian. Flavill entered a coma on March 1 last year - three weeks before Britain’s first national lockdown began - after being hit by a car.

Flavill is currently in the process of recovering; he is able to move his limbs when asked and can also interact with friends and family through blinking and smiling.

“He won’t know anything about the pandemic as he’s been asleep for 10 months. His awareness is starting to improve now but we just don’t know what he knows,” the teen’s aunt, Sally Flavill Smith, told the Guardian.

“I just don’t know where to start with it. A year ago if someone had told me what was going to happen over the last year, I don’t think I would have believed it. I’ve got no idea how Joseph’s going to come to understand what we’ve all been through,” she added.

According to Sally, the family has tried to explain over video call to Flavill, when he’s awake, that they’re unable to be with him in person due to COVID-19 restrictions.

“When he’s awake in his room, he’s not going to have any idea why he’s there. We do talk about it on the phone, and we try to make him aware that we really want to be there holding his hands, but we’re just unable to do it [because of COVID-19],” Smith explained.

“But we try to keep it as simple as possible, we don’t really have the time to go into the pandemic hugely – it just doesn’t feel real does it? When he can actually have the face-to-face contact, that will be the opportunity to actually try to explain to him what has happened,” she continued.

The teen was originally treated at the Leicester General hospital in Leicester, England, and has since been moved to the Adderley Green Care Centre in Stoke-on-Trent, England, where he is continuing to recover.

One of Injured Kyrgyz Protesters in a Coma, Doctors Say