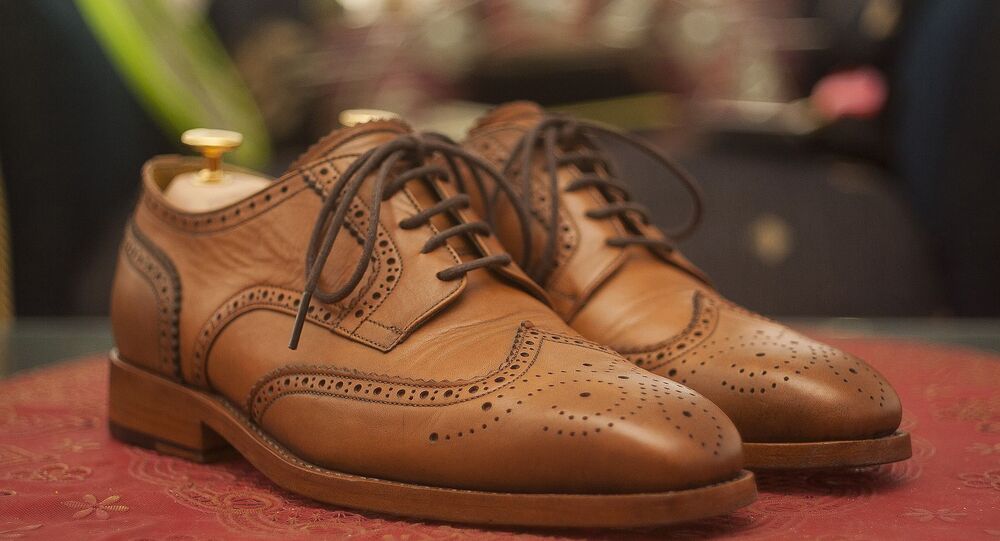 Harlan Hill also worked as a political commentator on Fox News, but was banned by the TV channel after he spoke negatively about Joe Biden’s running mate, Kamala Harris. The consultant described the former California senator as an insufferable lying b**ch.

"Oh, he’s gonna win. One hundred percent", Hill told reporter McKay Coppins. When asked what he would do if the Republican loses, the consultant replied:

Joe Biden has been president of the United States for 10 days, but Hill is in no rush to taste a juicy loafer, sneaker, boot, or whatnot.

Speaking to Mediaite, the former adviser insisted that the Democrat lost. "Trump won", he said when asked whether he plans to honour his promise.

Hill was one of Trump’s allies who supported the claim that the 2020 election was rigged by the Democrats.

✅ federal gov was used to illegally wiretap the Trump campaign.

✅ Democratic mob bosses have stolen an election and undermined the democratic process.

How much worse does it have to get before we start fighting back?

​The Republican and his supporters filed more than 50 lawsuits in several states demanding recounts of ballots, citing alleged voter fraud. Most of them have been withdrawn or shot down due to a lack of evidence.

Incidentally, when it comes to election bets, some people do keep their promises. In 2017, British Professor Matthew Goodwin pledged to eat his own book about Brexit if Labour would gain more than 38 percent of the vote in the general election. And although the party lost, it received 40 percent of the vote. The professor kept his word and ate a page from his book during a TV interview.