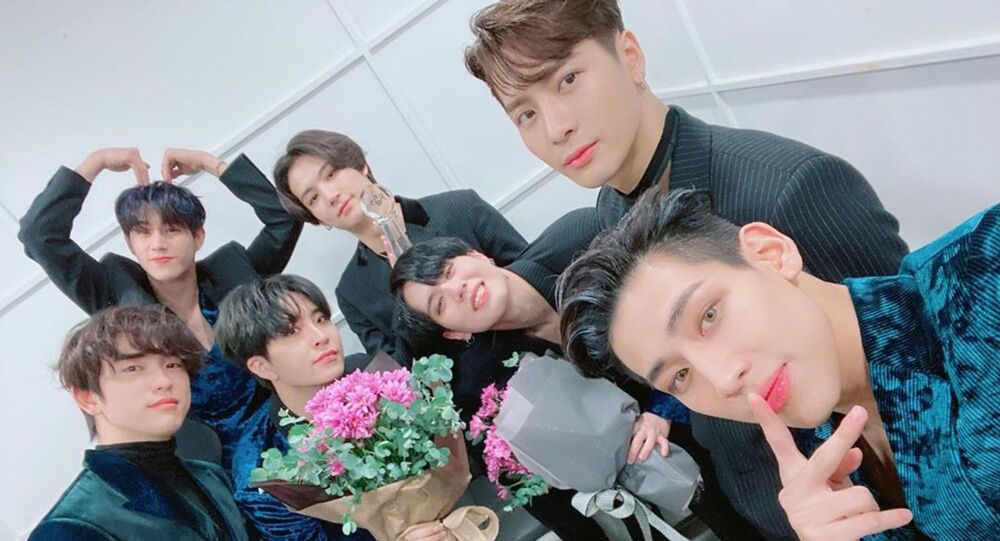 BH Entertainment officially stated that GOT7 member Jinyoung joined their agency on the 28th of January. The entertainment company is a home for such popular Korean actors like Lee Byung-hun, Kim Go-eun, Park Bo-young, Kim Young-ji, and Lee Ji-ah.

Jinyoung, apart his singing career, debuted as an actor in 2012, in the KBS drama "Dream High 2"; later the artist appeared in the one of the most popular dramas "The Legend of the Blue Sea" as a younger version of the main character played by top South Korean actor Lee Min-ho, and in 2019 he got the main role in "He is Psychometric".

Fans, officially named Ahgases are happy to see the growing career of their multi talented fav.

once again it's so funny how jinyoung got into JYPE for DANCING, and then he debuted first as an ACTOR, then as a RAPPER in jj project but ultimately became got7's lead (sometimes main) VOCALIST...along with being a lead dancer + maintaining his acting career.

The fact that BH company scouted Jinyoung while he’s still with JYPE, making him the 1st idol-actor in BH among the group of veteran & big actors....

That says a lot of his acting skills. @GOT7Official #GOT7

Congratulations actor Park Jinyoung 🎉🎉 for sign with BH ent. I hope BH will take a good care for you. I'll always support you. I'm so pround of you. 💚🐥 #Jinyoung #GOT7 #IGOT7 pic.twitter.com/VTeFFDQwgI

First talks of BH Entertainment of scouting Jinyoung, who debuted in 2014 as a part of JYP Entertainment's boy band GOT7, started circulating in December last year and led to rumors among fans of GOT7 being disbanded as in 2021 contracts of the group were expiring. Later, on 11th of January this year JYP Entertainment announced GOT7’s departure from agency, yet not officially disbanding.

Thus, fans are hoping for new material from their beloved artists.

GOT7's Mark to Drop New Single 'One in a Million'