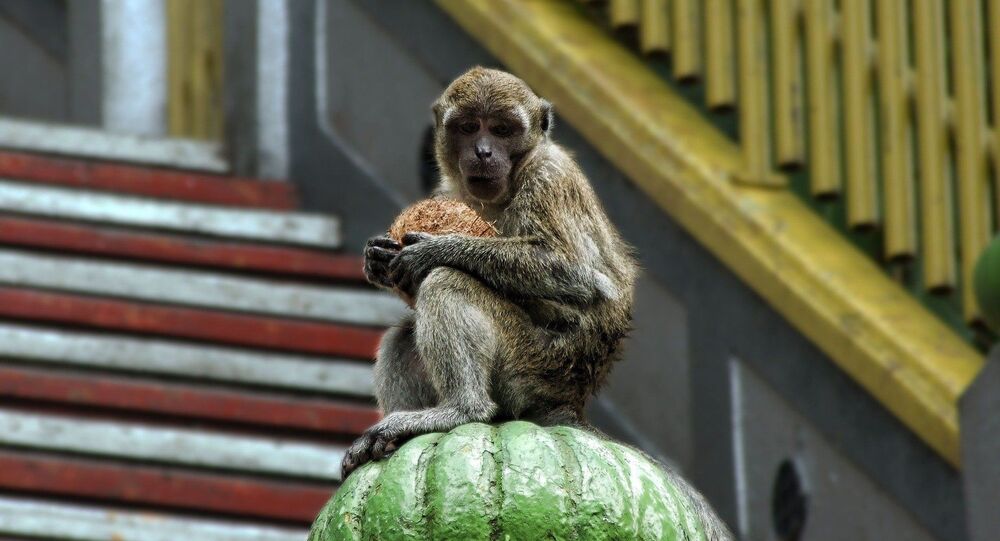 Around 26,000 stores have withdrawn Thailand-based Chaokoh coconut milk from their shelves so far as the company is accused of using monkey labour.

The organisation People for the Ethical Treatment of Animals (PETA) has made a statement announcing that US retailer Target has dropped Chaokoh milk products following PETA's investigation into the use of forced monkey labour in Thailand's coconut milk industry.

"By dropping Chaokoh, Target is joining thousands of stores that refuse to profit from chained monkeys' misery. PETA exposés have confirmed that Thai coconut producers are exploiting monkeys and lying about it, so there's no excuse for any grocery store to keep Chaokoh on its shelves", the statement read.

Target made a decision to remove Chaokoh's products from their shelves in November 2020 as the Thai company was unable to address the allegations they had been facing over animal exploitation, CNN cited the company as saying.

In October, another US retailer, Costco, also stopped selling Chaokoh coconut milk over claims of exploiting monkeys and using the animals for harvesting. Commenting on the matter, Costco's vice president wrote in a letter to PETA President Ingrid Newkirk that the company would continue to monitor the implementation of harvest policies and "once satisfied will resume purchasing [from Chaokoh]".

PETA's Asian department has released numerous investigations on monkey labour in Thailand's coconut farming industry. During the investigations, the organisation visited several farms in Thailand, including Chaokoh. Investigators discovered that monkeys were forced to pick coconuts and participate in so-called "coconut-picking competitions".