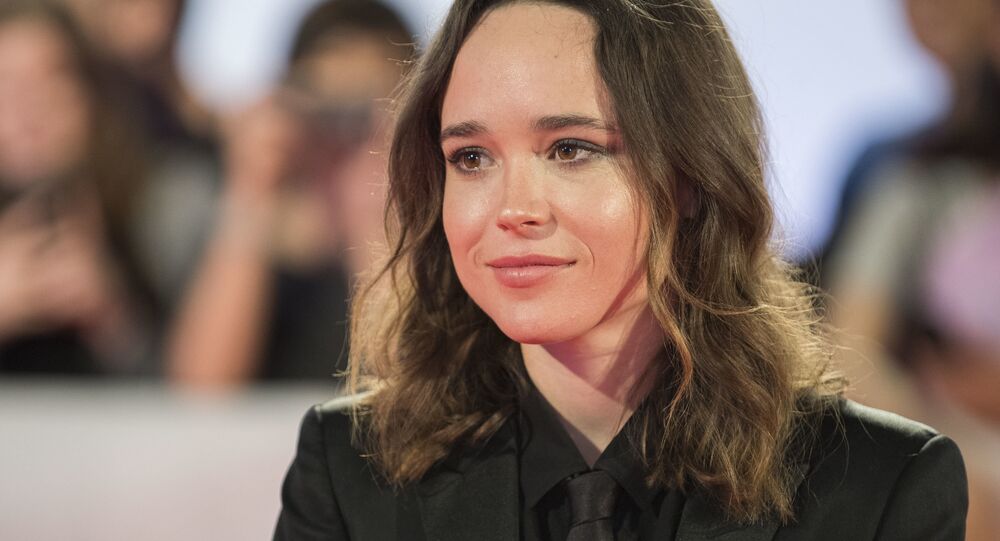 Actor Elliot Page (formerly Ellen) and the professional dancer and choreographer first met on Instagram in 2017. Dealing with the fact that dating a Hollywood celebrity comes with a lot of public attention the couple made their choice to secretly tie the knot in a private ceremony in January 2018.

On Tuesday, Page and Portner announced plans to divorce after 3 years of marriage. The Oscar-nominated star of Juno, Inception and Umbrella Academy, filed for divorce in a Manhattan court, according to TMZ, who were the first to report the couple's decision.

In a joint statement to People Magazine the pair said that “after much thought and careful consideration, we have made the difficult decision to divorce following our separation last summer,'  adding that they despite their choice they have "the utmost respect for each other and remain close friends.”

The news comes two months after Page came out as transgender male in December 2020, after previously coming out as gay in 2014. At the time Portner expressed her love for her now former spouse and praised him for coming out by posting a supportive message on Instagram, while Page stated that he was feeling "overwhelming gratitude for the incredible people who have supported me along this journey."

In an interview to Net-a-Porter, Page shared his feelings towards his wife recalling how they hung out and talked for hours when they first met in person.

"I'm so in love. I love being married," he said. "I'll be walking my dog, and I start talking to people, and I end up telling them about my wife and making them look at our Instagram. I'm that person."

The couple also reportedly discussed adopting a child while Page shared that their small wedding that surprised a lot of people was 'the most magical night' of his life.

Elliot Page, Star of ‘Juno’ and ‘Inception,’ Comes Out as Transgender

‘No Ties to Prevent Fleeing’: Maxwell Was Divorcing Her Husband at Time of Arrest, Prosecutors Say