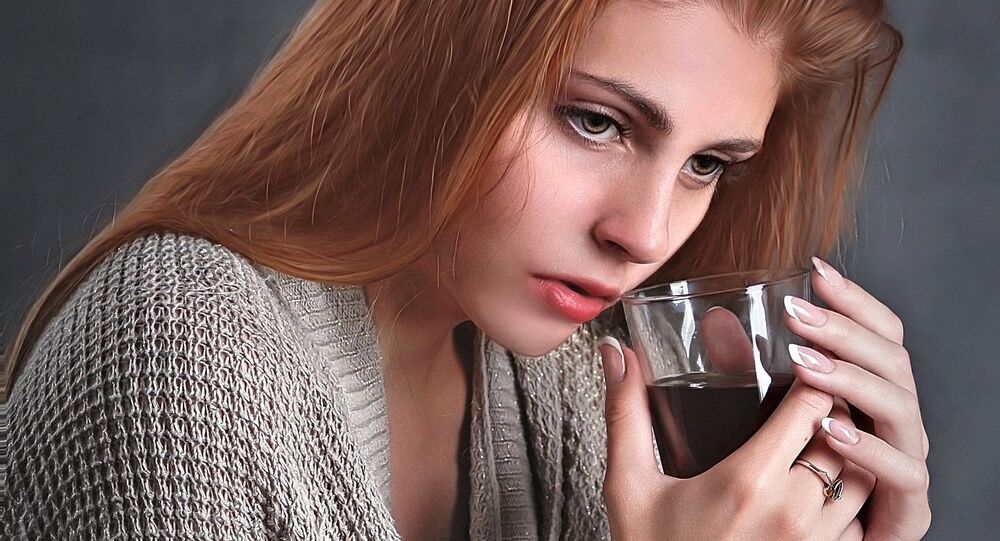 When a group of people indulge in a night of heavy drinking, followed by a rough awakening the next morning marked by increased anxiety, they may be suffering from what is known as “hangxiety”, according to the Global Drugs Survey (GDS) for 2020.

“Social disinhibition with alcohol is a double-edged sword. With relaxation and less self-monitoring, too much social lubrication can lead people to become more honest, offensive or cruel. Problems are worse when people have no recollection of what was said”, the survey said.

The science behind feeling regret after am alcohol binge can be explained by the changing activity in the human brain affected by alcohol.

Alcohol turns up the activity of the brain’s dominant inhibitory neurotransmitter, GABA, and turns down its main excitatory one, glutamate, according to the survey.

“It’s like putting on headphones (increasing GABA) and turning the volume down (decreasing glutamate). Your brain does not like to be knocked off balance so in the hours following drinking it tries to turn up the volume (increasing the activity of glutamate). As alcohol wears off and the muffling of GABA on your brain’s activity diminishes, the excitatory effects kick in and this can make you feel anxious”, the report explained.

The GDS survey also pointed out the differences between how men and women deal with the aftermath of having too much to drink.

“Women more likely than men to report increased anxiety the next day, unwanted sexual episodes and being taken advantage of sexually when drunk”, the report said.

Also, women under 25 years old were most likely to seek emergency medical treatment following drinking (one in 30).

The report has also found that regret was highest among respondents from countries reporting getting drunk least often. Countries with the lowest number of occasions included South American nations, like Argentina and Colombia.

Participants from English-speaking countries and Scandinavia reported getting drunk most often (UK 34 times in last year, Australia/Denmark 32, Finland 28). England and Scotland were placed at the top of countries based on how often people got so drunk that their speech was affected and their "physical and mental faculties were impaired.”

According to the Office of National Statistics, Scotland had the highest rate of alcohol-specific deaths registered in 2018, followed by Wales and England, with 20.8, 13.1, and 10.7 deaths per 100,000 people respectively.

The GDS report said that many people take a break from drinking in January and advised everyone to consider changing longer-term drinking behaviours to minimise the risk of harm.

GDS used data from over 110,000 people from more than 25 countries in the preparation of the report.