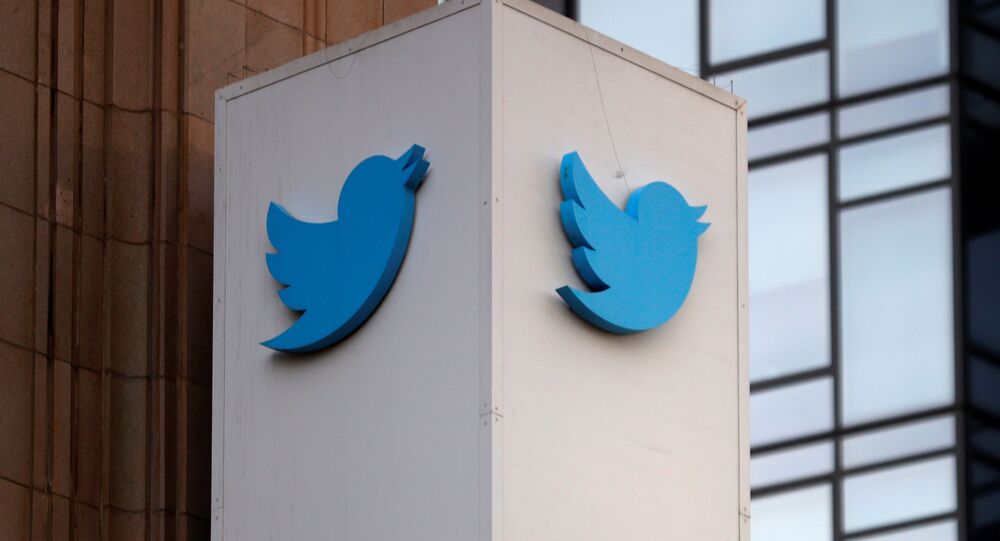 Social media companies have long come under fire for permitting the circulation of false claims and misinformation on their sites. In recent months, internet corporations have pursued new ways of controlling what information is posted to their platforms.

The new program allows users to offer evidence and context for tweets that are believed to be misleading and/or untrue. Birdwatch will function as a standalone section of Twitter which only a small number of users have access to, primarily on a first-come, first-served arrangement

“Birdwatch allows people to identify information in Tweets they believe is misleading or false, and write notes that provide informative context," a Twitter vice president of product, Keith Coleman, stated in a press release. "We believe this approach has the potential to respond quickly when misleading information spreads, adding context that people trust and find valuable."

We’re looking for people to test this out in the US –– you can add notes with helpful context to Tweets that you think are misleading.

For now, these notes won’t appear directly on Twitter, but anyone in the US can view them at: https://t.co/x4X4ffaGIm (2/3)

​NBC News reportedly observed that the new separate Birdwatch area - where tweets are discussed and rated - is an arrangement that appears to combine regulatory tools currently in place on both Reddit and Wikipedia.

Twitter told NBC that early trials of the program, which have been taking place since last year, have been encouraging. Initial reports of the leaked program demo, earlier called 'Community Notes', were revealed by the outlet in February 2020.

Birdwatch seeks to avoid “manipulation” of the platform by what Twitter refers to as “swarms” of false actors who may attempt to use the social media giant as a means of waging information war.

“We know there are a number of challenges toward building a community-driven system like this — from making it resistant to manipulation attempts to ensuring it isn’t dominated by a simple majority or biased based on its distribution of contributors. We’ll be focused on these things throughout the pilot”, Coleman wrote.

Bulk data of Birdwatch posts will be downloadable for researchers in an effort to “enable experts, researchers, and the public to analyze or audit Birdwatch” as well as to repel false information, according to Twitter.

“We know this might be messy and have problems at times, but we believe this is a model worth trying", Coleman wrote.

High-profile users and traditional fact-checkers will not be given priority, however those participating in the trial run will use an account tethered to a real phone number and email address.

Initially, Birdwatch will be isolated as a separate section of the social media site. The company plans to eventually "make notes visible directly on Tweets for the global Twitter audience, when there is consensus from a broad and diverse set of contributors"

Users of the new product are given the power to flag tweets via a dropdown menu within Twitter’s main interface, with discussion about the post's accuracy remaining solely within the Birdwatch platform.

Twitter predicts that users could directly link to Birdwatch discussions under high-profile and controversial tweets, similar to how fact-checking sites work.

Those involved in the program will also be able to rate other notes as a means to head off users from taking advantage of the system to incorrectly label a true tweet as false.

Similar to how Reddit's user-rating system works, the tweets would then be organised into a separate Birdwatch profile.

Twitter said it will form a team of 'Birdwatchers' in the same way that other platforms have moderators, as a means of highlighting tweets, but added that it will not immediately be labeling posts with Birdwatch suggestions.

Who Watches the Birdwatchers?

The social media company has addressed accusations of widespread misinformation on the platform. In recent months it has introduced labeling or the addition of contextual add-ons to tweets that are deemed as false.

Due to a spike in unsubstantiated claims about the coronavirus pandemic, Twitter took down “misleading and potentially harmful content” about the disease in March 2020.

By May, labels on tweets containing conspiracy theories about the origins of the disease as well as those claiming fake cures were labeled by the platform.

The social media platform has been accused of "big tech censorship", however, and unilaterally giving itself the right to arbitrate what is and is not true on its platform.

Earlier this month, Republican Senator Ted Cruz slammed Twitter for what he characterized as "brazen" censorship of news stories during and after the 2020 presidential election.

Cruz hit out against Twitter CEO Jack Dorsey over the site's censorship of a New York Post story about unproven allegations of corruption by President Joe Biden's son, Hunter, in overseas business dealings.

“I asked Mr. Dorsey at that hearing, ‘Who the hell elected you and put you in charge of what we’re allowed to read?’ Look, Twitter brazenly censored the New York Post when it ran stories about Hunter Biden and Joe Biden’s corruption concerning China, concerning Ukraine and Russia, and they just silenced it", Cruz claimed in an interview with Breitbart.

Cruz also accused Twitter of not only preventing its users from circulating the disputed stories, but also for temporarily banning the New York Post.

“The New York Post is not some fly-by-night organization. It is the newspaper with the fourth-highest circulation in the country. It was founded by Alexander freakin’ Hamilton", the Texas Senator expostulated

​Twitter has taken down scores of user profiles and posts, including former US President Donald Trump, for what what the social media platform suggested was his encouragement of the deadly 6 January Capitol Hill riot.