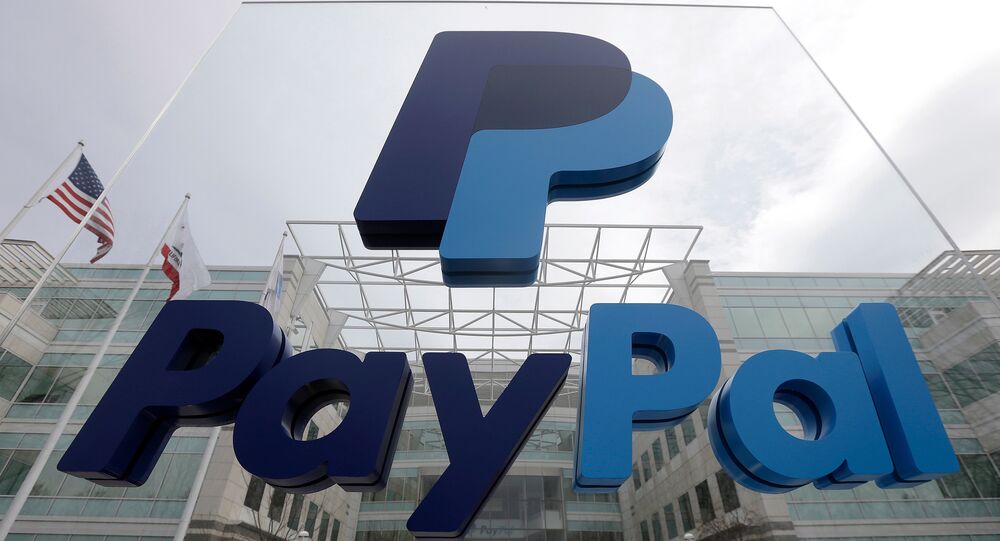 Real estate agent Jenna Ryan, 50, participated in the January 6 Capitol riot. One day before the riot, the Texas real estate agent took a private jet to DC to attend the rally. Ryan was arrested on January 15 for participating in the insurrection that left five people dead.

Paypal on Thursday removed the account of Jenna Ryan after she used the platform to raise $1,000 for legal fees after she was arrested for her participation in the riots.

Ryan posted on Twitter Thursday stating that she is accepting donations on PayPal after it banned her from using their platform.

"I am accepting donations to pay legal fees and losses due to my arrest and charges by the FBI for protesting at the US Capitol. Thank you for your support. Any amount helps," Ryan wrote on Twitter, the Business Insider reported. "All my computers were confiscated as well as my phone and my Maga hat."

Ryan’s tweets appear to have been taken down since.

In a statement to CBS News, a PayPal spokesperson confirmed that Ryan’s account has been closed down.

"PayPal has a policy to allow fundraising for legal defense purposes," the spokesperson told CBS News. "PayPal thoroughly reviews accounts, and if we learn that funds are used for anything other than legal defense, the account will be subject to immediate closure. We can confirm that the account in question has been closed."

Also on Thursday, Ryan tweeted that she is a believer in the QAnon conspiracy theory, which claims that Trump is fighting against a deep state of pedophiles.

​Authorities were able to identify Ryan as one of the rioters after she live-streamed herself storming into the Capitol while stating: “Life or death, it doesn’t matter. Here we go.”

According to a criminal complaint filed earlier this month, Ryan has been charged with “knowingly entering or remaining in any restricted building or grounds without lawful authority” and “disorderly conduct on Capitol grounds,” the Hill reported.

Earlier this month, FBI Director Christopher Wray said on Thursday that more than 100 arrests had been made in connection to the Capitol breach, Politico reported. More arrests are expected as authorities continue to investigate the insurrection.