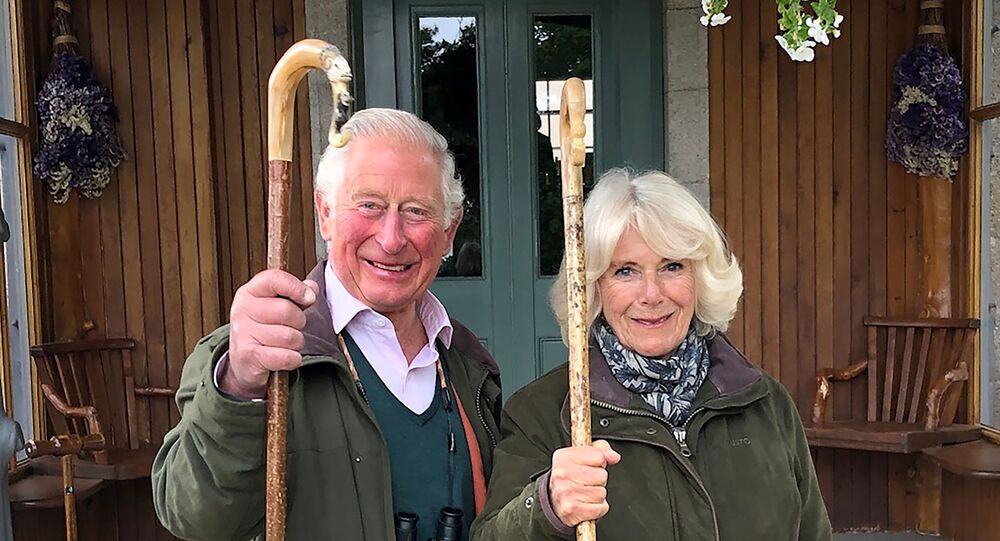 Britain's Queen Elizabeth II has a huge number of heirs, with her eldest son the Prince of Wales first in line to the throne. He is known as an environmentalist, philanthropist, a controversial alternative medicine advocate, and an architectural connoisseur whose views have drawn mixed reactions among professionals.