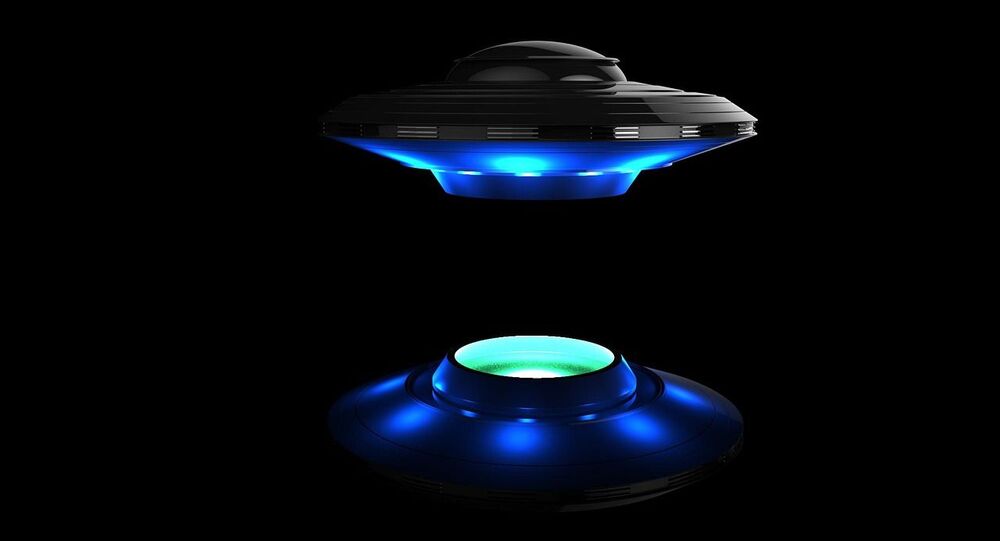 Acclaimed UFO enthusiast Scott Waring is well-known for his attempts to find alien traces in everyday occurrences many would deem quite ordinary.

The video was reportedly filmed in Fargo on 9 January by a local, who was captivated by the mysterious entity's unusual shape and radiating light. He shared the clip with the Mutual UFO Network (MUFON), which studies UFO sightings.

It shows the object transform from a ball into pearl necklace-like structure as the camera zooms in, sparking speculation from viewers about a potential martian visitor.

Waring, fascinated by the sighting, shared the clip on his UFO Sightings Daily YouTube channel.

“Look at this. This is really extraordinary,” he said, also suggesting in his blog that the video shows a UFO landing on Earth.

© Photo
Video of Enigmatic Object the 'Size of Car' Spotted in Florida Sky Triggers UFO Speculations Online
“Wow, look at that, this is just crazy crazy cool guys,” Waring’s voice can be heard saying over the clip.

But not everyone shares his enthusiasm, with some viewers suggesting that the strange sight is just lights shining through fog or the rising sun.

Others, however, believe it's nothing else but a close encounter with an extra-terrestrial.