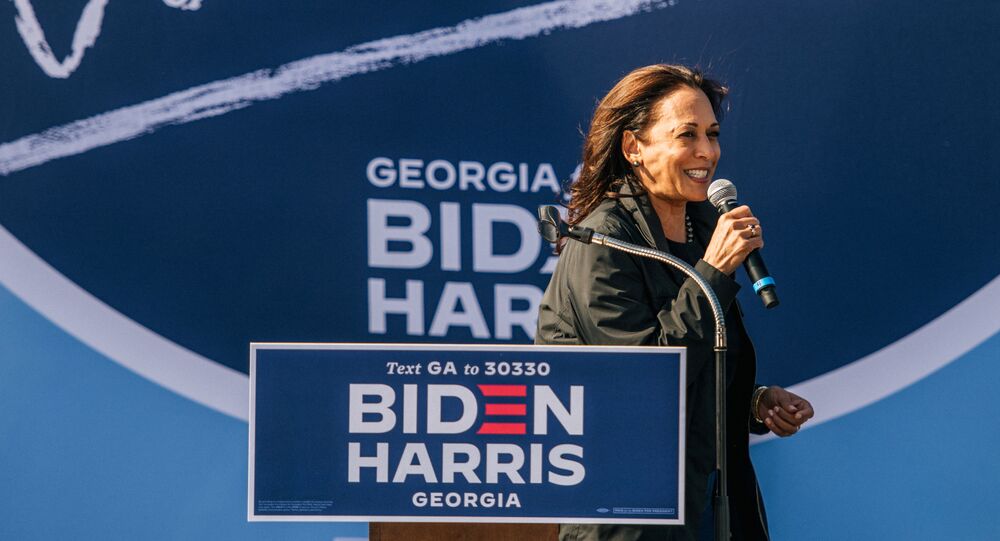 The inauguration of President-elect Joe Biden will take place on January 20 and will mark the start of a four-year term with Biden as the 46th President of the United States, and Kamala Harris as the Vice President.

Vice President Mike Pence spoke with the vice president-elect, Kamala Harris, on Thursday to provide assistance ahead of the January 20 inauguration, a source familiar with the exchange told the Hill.

During the conversation, Pence reportedly offered his congratulations to his successor, AP reported. One of the people familiar with the conversation described it as a “good call.”

The conversation between the two was the first time that the two politicians have spoken since their October 2020 debate and comes more than a week after pro-Trump supporters violently attacked the US capitol building in a failed attempt to prevent the certification of the Electoral College vote.

According to an analysis by the Hill, Pence’s most recent move is an example of how the vice president took up many of the duties that a president is ordinarily responsible for in the final days of office. Pence also attended a briefing on inauguration security on Thursday, as well as the funeral of the iconic US test pilot, Chuck Yeager, a US Air Force officer. Pence will also deliver speeches over the weekend in California and New York to offer his administration’s military achievements.

Trump, however, has not called Biden or officially conceded the race. For the first time last week, Trump, in a video statement, promised a “smooth, orderly and seamless transition." In addition, while the vice president will attend the Biden inauguration on Wednesday, Trump will not attend the inauguration and is instead expected to depart Washington DC on Wednesday inauguration morning.

"A new administration will be inaugurated on Jan. 20. My focus now turns to ensuring a smooth orderly and seamless transition of power. This moment calls for healing and reconciliation," Trump suggested in his tweeted video remarks. The Twitter video came prior to the social media platform's deletion of his account. Trump was permanently banned from the service “due to the risk of further incitement of violence.”’

Much of Washington DC remains under increased security after the deadly January 6 insurrection and attack at the Capitol, with FBI officials warning of the possibility of more violence ahead of the inauguration.

'Nothing Like Him’: Kamala Harris Slammed by MLK Jr.'s Niece After ‘Fweedom’ Plagiarism Allegations