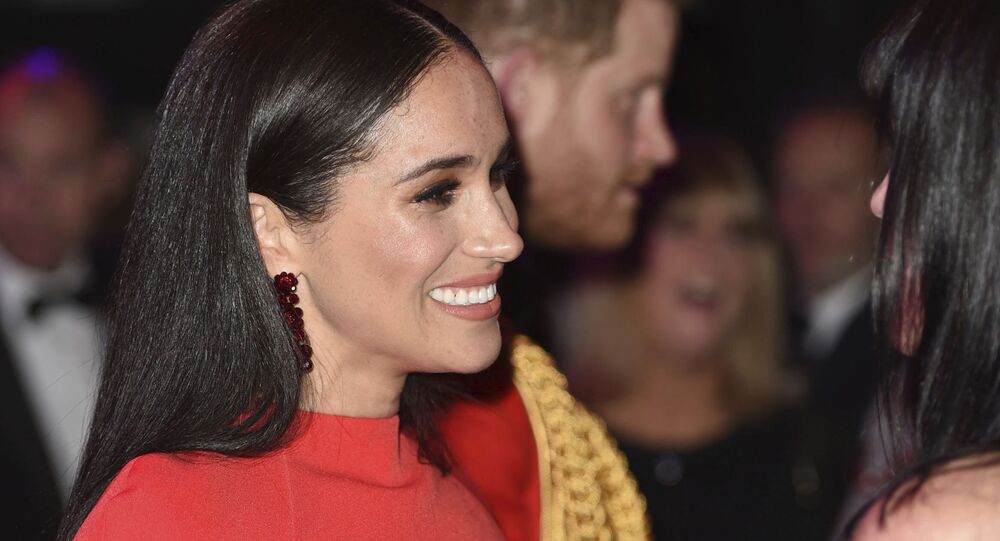 Prince Harry’s wife has been famously estranged from her father’s side of the family, including half-sister Samantha Markle, a 56-year-old psychology major who will soon be launching her first book.

Meghan Markle’s sister Samantha has slammed “nasty troll remarks” over one-star reviews and damnng commentaries to her upcoming biography The Diary of Princess Pushy's Sister Part 1, which has yet to see the light.

The release of the book, which was expected to be published on Sunday, has now been delayed until 1 February, retailer Barnes & Noble has announced. Despite the fact that none of its pages have yet been read by any member of the public, the book has already been hard hit by a wave of negative remarks on the seller’s website, with some users even arguing that they “regret purchasing” the memoire.

The bookseller has been “scrubbing” reviews from its website every day “because they know that they are not credible and the book is not out yet,” Markle told Newsweek.

"The book is insightful and relatable and with so much going on in the world today I think there is something in the book for everyone who seeks truth and a sense of humanity,” the 56-year-old counsellor argued.

Markle, who has been an occasional critic of her younger half-sister, previously calling her a "shallow social climber" with a "soft spot for gingers", had some strong words for those who were trying to downplay her work before actually reading it.

© AP Photo / Ben Stansall
Meghan, the Duchess of Sussex, centre, accompanied by Britain's Prince Harry, the Duke of Sussex and her mother Doria Ragland walk to attend a reception at Kensington Palace, in London, Thursday Sept. 20, 2018

"How could they possibly know what's in my book if they haven't read it? Because of a title? We all know you can't judge a book by its title or cover. Most reasonable and intelligent people, across generations, will find value in my book,” she went on.

The duchess’s sister previously told the US weekly that her memoire “has never been designated to attack” Meghan, despite “troll gossip and aggregate news rumours".

"It’s relatable. There’s a lot to learn - the good, the bad and the ugly,” she said.

Samantha Markle, who was not invited to Meghan and Prince Harry’s wedding, believes that the Royal Family “will enjoy” her book. However, she wasn't sure whether the 37-year-old Markle, who has now been residing in the United States after leaving the UK at the beginning of last year, will share the enjoyment.

The Diary will be just one of the latest memoires to detail the Sussexes’ place in the royal family. Finding Freedom and Battle of Brothers - both released last year - touched upon a rumoured rift between Meghan’s husband Prince Harry and his older sibling Prince William, that had allegedly been exacerbated when the younger married the former Hollywood actress.