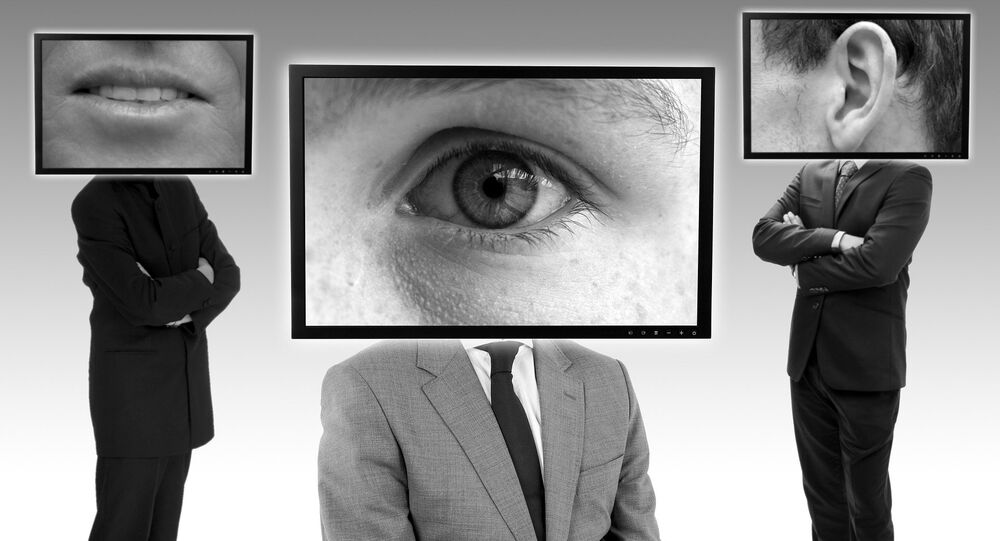 In days following the US Capitol siege, Donald Trump has been banned from almost all major social media platforms; this has sparked an exodus of users to alternative platforms in an attempt to avoid what is seen as censorship.

Norwegian MP and liberal-conservative Progress Party heavyweight Christian Tybring-Gjedde has condemned the recent purge of the social media, during which thousands of accounts were deleted, including that of US President Donald Trump, and the closure of alternative social media network Parler, marketed as a “free speech” alternative to Twitter.

In a lengthy Facebook post, Tybring-Gjedde called the decision “unwise” and warned of “selective freedom of speech”.

“Firstly, there is no historical experience that gagging free speech somehow leads to less aggression and rebellion, but even more serious is that we allow a few people to act as opinion police and define which utterances can be accepted and which must be censored,” Tybring-Gjedde, who outside of Norway is most known for nominating Donald Trump for the Nobel Peace Prize, said.

“They ban from actual access to the platform and justify this with the fact that the probability that Trump writes something the technology giants do not find acceptable is high and that they therefore want to be careful. A parallel can be that you arrest an alleged thief, not only for the allegation that the person has stolen, but in anticipation of the next potential theft because the probability of relapse is high. Don't even try, Big Brother doesn't only see you, but also reads your thoughts.”

Tybring-Gjedde also emphasised that the way in which this is done may seem illegal, suggesting that “such prejudice violates the principle of legal defence”.

In a subsequent comment to the news outlet Resett, Tybring-Gjedde ventured that many are reluctant to look at the issue in a principled way because “the hatred of Trump is almost total”.

“Additionally, he comes from the right. Then the principles often vanish,” Tybring-Gjedde told Resett.

The Progress Party heavyweight called for a public discussion about “the power that the media giants have usurped” and pledged to address this development at the next party meeting.

The Facebook post sparked an influx of comments, with many Norwegians agreeing with Tybring-Gjedde. Many invoked other Orwellian metaphors, drawing parallels between “Big Tech censorship” and the classic dystopia 1984.

In days following the US Capitol siege, Donald Trump has been banned from almost all major social media platforms. While Twitter, Facebook, Instagram, Snapchat and Reddit have all banned him, payment giant Stripe has prohibited the Trump campaign from receiving donations and Shopify has shut down two stores linked to Trump.

The social media giants' exclusion of Trump has unleashed a landslide of users switching to other social media to avoid the meddling seen as opinion policing. Social media alternatives such as Parler, Gab and Telegram have gained millions of users.