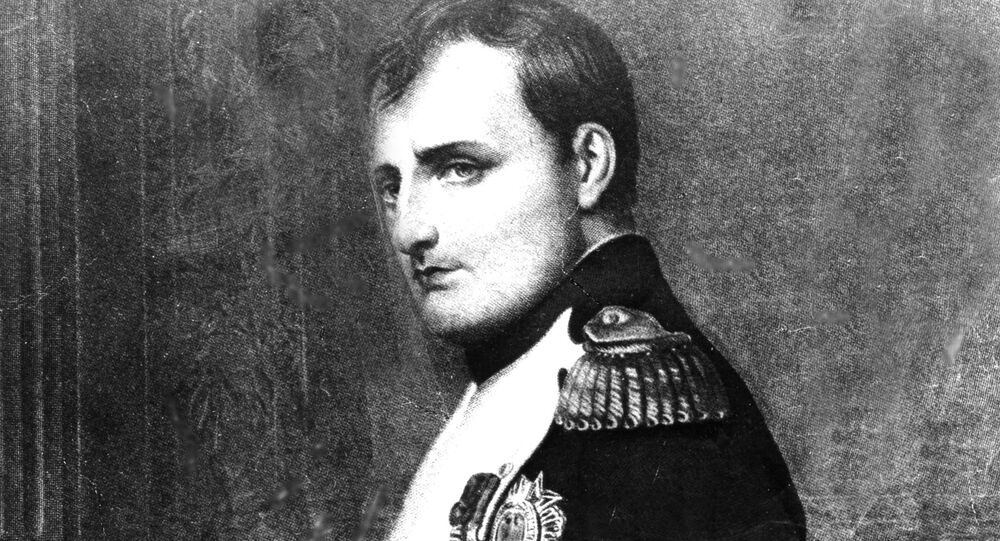 Key to Room Where Napoleon Died Sold at Sotheby's Auction for Over $112,000

MOSCOW (Sputnik) - The key to the room where the French military leader, Napoleon Bonaparte, died in exile on the island of Saint Helena was sold at auction for just under 82,000 pounds ($112,000), Sotheby's said on Thursday.

The lot titled "The Key to Napoleon's Room" included "a English steel door key together with a piece of paper inscribed in manuscript 'Key of the Room at Longwood, in which Napoleon died and which I took out of the lock myself  / C. R. Fox, St Helena, 6th Sept. 1822,'" as well as an envelope and another piece of paper from the same room, as stated in the description section.

The paper's author, Charles Fox, brought the 13-centimeter (5 inch) key to Scotland as a gift for his mother, Baroness Holland, who was as an admirer of Napoleon after meeting him at Malmaison in 1802, according to the auction house website.

What Will Happen to Britain’s Oldest Prisons, Some of Which Were Built During Napoleonic Wars?