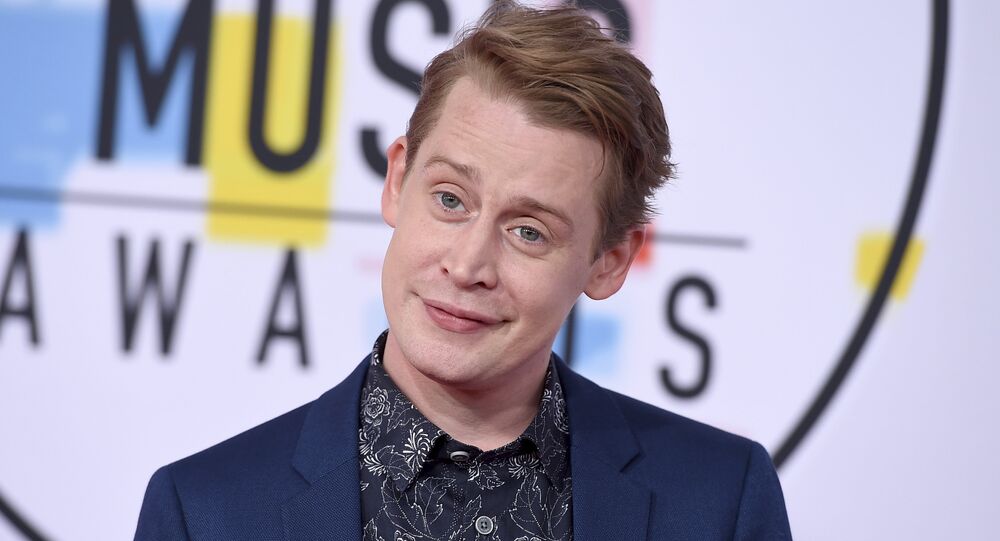 The US president will soon have to give up his spot in the White House, after losing the general election to Democrat Joe Biden. Now, Donald Trump also faces the threat of his special film role being taken away, after a suggestion to pull him out of Home Alone 2 gained support online.

The lead actor of the popular comedy, Macaulay Culkin responded to a tweet proposing to “digitally replace” Donald Trump with a 40-year-old Culkin. The actor seconded the suggestion with one word: “Sold.”

Some users rushed to either support the idea or brand it “stupid,” while others suggested removing Trump would be akin the repressive rule of society in the 1984 novel.

Culkin received support from some as they expressed enthusiasm at the notion of Trump removed from the film.

Trump’s scene in the movie shows Culkin’s character Kevin asking Mr Trump for directions to the lobby in the New York Plaza Hotel, which he owned at the time of filming for the 1992 sequel.

Another user posted a video response, saying he has removed Trump from the scene all together.

Home Alone 2: Lost in New York was released in December 1992, as a sequel to the popular Christmas tale of a little boy left at home by his family who had gone on a Christmas trip.

Much like Culkin’s character, Donald Trump could be feeling left out, more so as he is unable to respond to these tweets, after his account has been permanently removed by the social media platform.