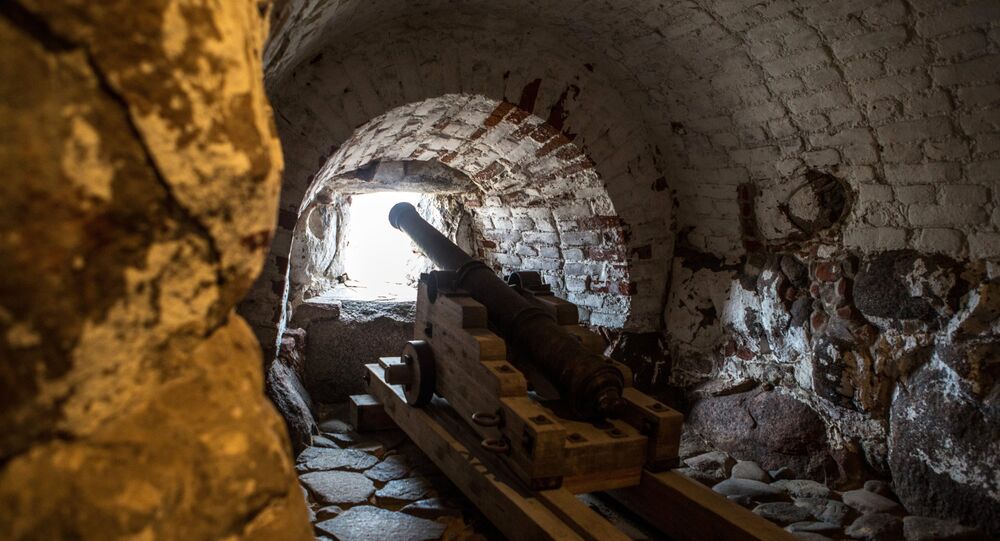 If the owner fails to claim the lost goods, the cannon will either be destroyed or auctioned off. A third option is to put it in a museum if it is estimated to have cultural or historical value.

In an odd move, the Swedish police has contacted the media to help locate the owner of a real 300-year-old cannon that was seized together with other stolen goods.

The cannon was confiscated two years ago by the Uppsala police. Since then, the authorities have been trying to track down the proprietor, but without success.

“We have looked in the register for national goods and tried to match it against theft reports," police spokesman Jonas Eronen told national broadcaster SVT. “It is a nice piece that looks really old,” he added.

A guess from the police is that the cannon was on a mansion or farm in the vicinity.

“It may have been on a mansion or a farm out in the woods in Uppland County,” Eronen said.

Historians at the Uppland Museum shed more light on the rare find.

“It hasn't been used in battle. What I think we have here is a salute cannon. One for shooting salutes on festive occasions,” Uppland Museum deputy director Berit Schütz told SVT.

Her assessment is that the cannon an older model, possibly dating back to the 17th century.

In a final attempt to find the owner and vacate the storage premises, the police decided to announce a general search and asked for media assistance.

“Seized goods are handled in three ways. It can be destroyed or sold at auction. Or go to a museum if it has corresponding cultural or historical value,” Eronen concluded.