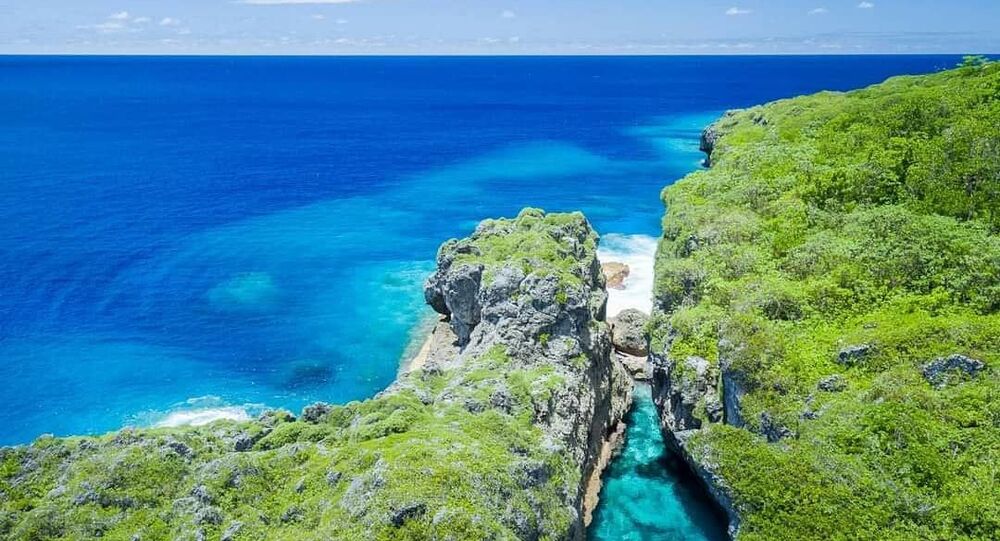 May The Cash be With You: There is an Island Where You Can Pay in Star Wars Currency

It is located in the South Pacific Ocean, and according to the island’s official tourism website, it is nothing but a paradise on earth. "You will arrive as a visitor and leave as a friend, with a true sense of belonging, already planning your return visit", reads a statement on the tourism website.

Close your eyes. Now imagine a small island with breathtaking scenery and a perfect climate, where you can pay for a meal with coins featuring Darth Vader or Yoda. Sounds unreal, right? Now stop imagining and open your eyes, because this place actually exists. It’s called Niue, a self-governing state in free association with New Zealand. The island’s official currency is the New Zealand dollar. However, Wellington’s mint also makes special collections of coins, which one can use to pay in shops in Niue.

Well, what if you prefer Star Trek? No, problem. You can pay in Niue using Star Trek currency too!

​Are you a fan of fiction? Well, you might have already understood that in Niue, you can pay in various currencies – Harry Potter, Batman, Winnie the Pooh, The Muppets, Jurassic Park, Disney characters, etc.

Each coin has its own denomination, but don’t rush to part ways with them, because their retail value is much greater than the value indicated on them. For example, a two-dollar Darth Vader coin costs $199, while a one dollar banknote featuring Han Solo and Princess Leia costs $49.95.