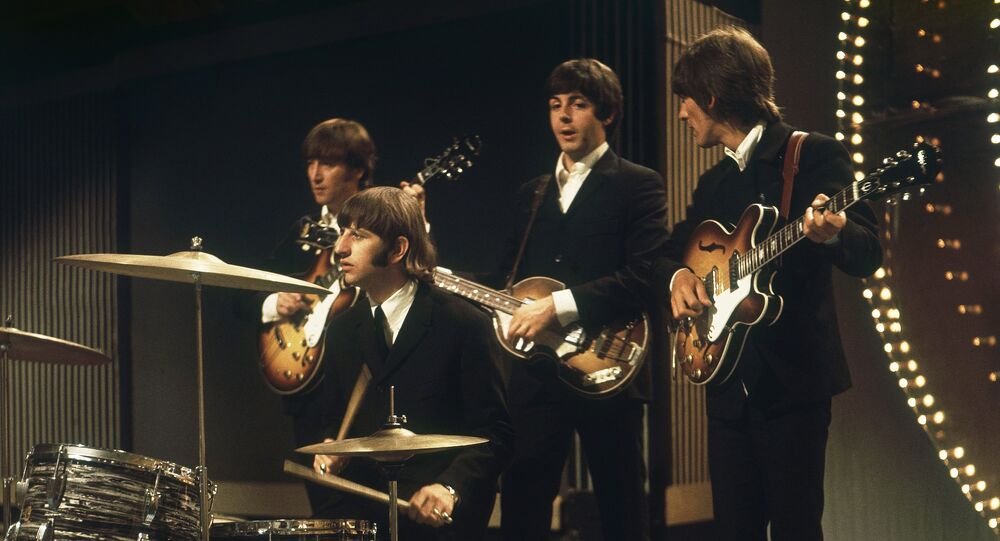 Liverpool-born George Harrison, the lead guitarist of the iconic English rock band The Beatles, died from lung cancer on 29 November, 2001, at the age of 58, two years after surviving a knife attack by an intruder at his Friar Park palace in Henley-on-Thames, England.

Legendary British musician Sir Paul McCartney said during a recent interview on NPR that he communicates with his late friend and Beatles bandmate George Harrison, who died from lung cancer in November 2001, through a fir tree the guitarist gave him as a present. McCartney suggested that Harrison “entered that tree” for him.

During the interview, McCartney recalled that Harrison, who was often referred to as “the quiet Beatle”, was “very into horticulture” and “a really good gardener”.

“As I was leaving the house this morning, I get out of the car, close the gate and look up at the tree and say, ‘hi, George!’ And there he is growing strongly. And then, you know, that takes me back to the time when I hitchhiked with him and all - you know, they're an ever-present presence. And that's the way to say it,” McCartney said. “It’s lovely. He gave it to me, so I just planted it. But then as the years go by, every time I look at it, I go, ‘that's the tree George gave me’”.

© AP Photo / File
In this Feb. 18, 1964, file photo, The Beatles, from left, Paul McCartney, John Lennon, Ringo Starr, and George Harrison, take a fake blow from Cassius Clay, who later changed his name to Muhammad Ali, while visiting the heavyweight contender at his training camp in Miami Beach, Fla.

The 78-year-old musician, who co-led the Beatles, added that his late late bandmate “has sort of entered that tree” for him.

“I hope he's happy with that,” said McCartney, who dropped a new album called ‘McCartney III’ earlier this month.

The 29th of November marked the nineteenth anniversary of George Harrison's death at age 57 from lung cancer. The Beatles, which included Paul McCartney, John Lennon and Ringo Starr, is widely considered to be the most influential and successful pop music act of the 20th century.