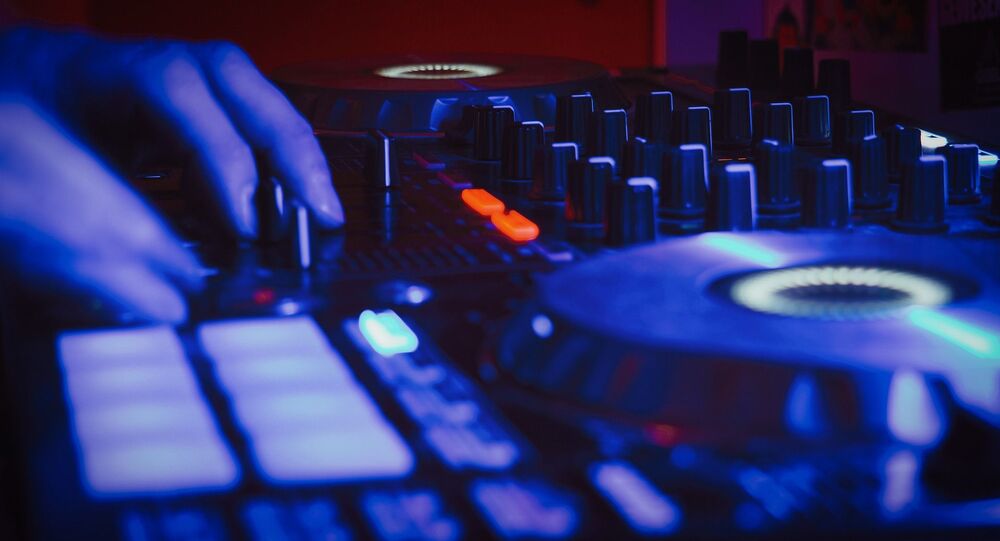 In the wake of the grand party at Nabi Musa mosque, Palestinian security forces nabbed popular DJ from Ramallah, DJ Sama Abdulhad al-Hadi, who was the staple of the show after it had purportedly been approved by the Palestinian ministry of tourism.

A Saturday night party at a Muslim holy site in the West Bank featuring men and women drinking and dancing together to techno music has drawn the ire of Palestinians, who accused the revellers of desecrating the Nabi Musa mosque between Jerusalem and Jericho – the venue where the party was thrown, The Times of Israel reported.

Videos from the said mosque – a traditional destination for Muslim pilgrims in the area circulated over the weekend, showing a Christmas rave with young Palestinians and Arab Israelis having the time of their lives. Most forms of Islam forbid the consumption of alcohol, and mixed gender partying also raises questions in vast parts of conservative Palestinian society.

The festivities were led by a well-known DJ – Ramallah-born Sama Abdulhad al-Hadi, considered to be a promising artist on the nascent Palestinian electronic music scene, as well as one of the first (and still few) women musicians in the field.

Before the party ended, a number of raging Palestinians opted to personally turn up at the mosque to confront their compatriots, who they believed demonstrated religiously amoral behaviour. However, the partygoers hit back saying they had received permission from the Palestinian Authority Tourism Ministry in Ramallah to hold the event.

"Whiskey! Alcohol! Women! Tourism Ministry, this isn't religious morals. In fact, these aren't morals", one of the angry demonstrators said as he filmed what appeared to be the scene with his phone, and many more seem to share the stance online:

I'm not Muslim and I know better than to take alcohol to a mosque?

Israeli security forces arrived at the scene to deal with the alleged wrongdoing, because Nabi Musa lies largely in Area C, which, per the Oslo Accords, designates the area as one under full Israeli security and civil control.

"There were Israeli soldiers there, but the incident is being dealt with by the Israel Police and Palestinian institutions", a spokesperson for the Israeli Army shared.

Palestinian Authority ministries have since widely engaged in a mutual blame game in a bid to avoid public rage over the purported desecration of the holy site, which they had ostensibly greenlit.

To avoid across-the-board wrath, the Tourism Ministry, for instance, sought to blame the Religious Affairs Ministry, which has denied being aware of plans to party at the site.

Hamas, Israel's rival that controls the Gaza Strip, for its part took the debate as an opportunity to find fault with their political rivals:

"We condemn the fact that this was done with the formal approval and under the protection of Mohammad Shtayyeh's government", said Hamas spokesperson Fawzi Barhoum, referring to the rave as "a despicable violation of the house of God".

Hamas West Bank legislator Nayef Rajoub also commented on the news, suggesting it is "a crime committed by riff-raff, at a time when the mosques are closed, and worshipers are pursued and arrested on the crime of prayer and violating the law and government orders".  "How can such a violation of the sanctity of mosques and of the law be permitted?", he queried.

Rabbis in Israel Express Concerns About Vaccination on Shabbat, Say It Goes Against Rules - Report