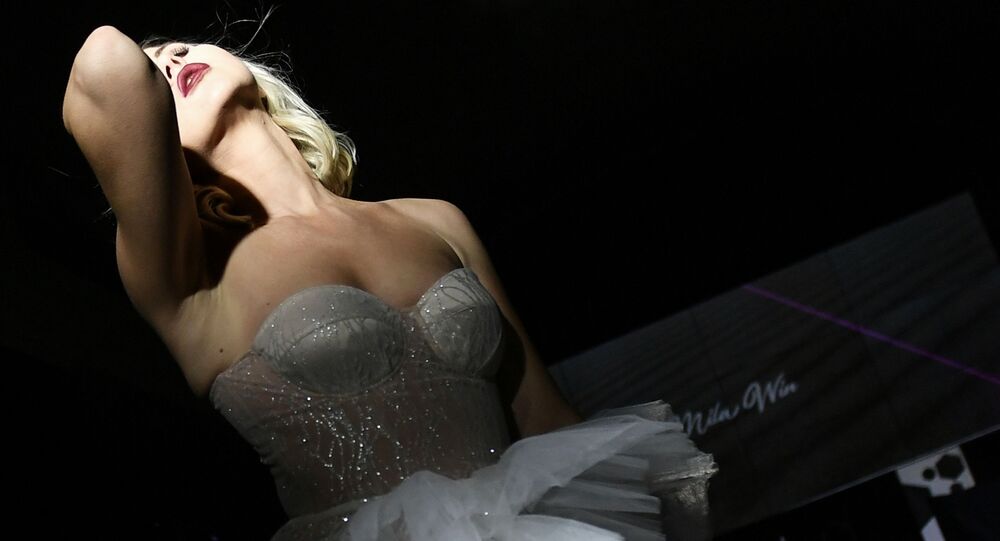 A Russian model and "Miss Ekaterinburg 2012" is considering taking self-defence lessons after nearly being robbed.

A New York-based Russian model Anna Lesun has escaped unharmed after an attempted robbery, using Russian obscenities to scare off her attacker, according to a story she posted on her Instagram account.

The incident took place in the New York City neighborhood of SoHo, while the model was walking her dog. An unknown assailant approached Lesun and asked for money. After she refused to give him any money, he became more aggressive and threatened Lesun, the story read.

"He threw a fist at me. It touched me but did not hit hard. I pushed him back and started cursing him in Russian", she told her followers.

Lesun added that the assailant did not expect to receive such a response, so he just called her a b**ch and left. The model, who won the "Miss Ekaterinburg 2012" beauty pageant and participated in the "Miss Russia 2014" beauty contest, is now thinking of taking some self-defence lessons.