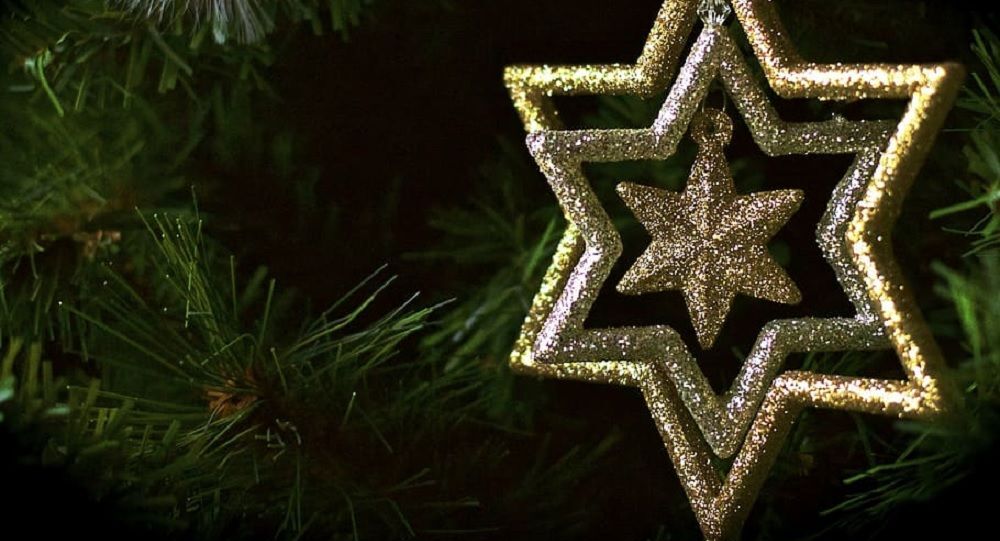 Every Christmas nativity scene includes wise men who brought exotic gifts to the baby Jesus in a Bethlehem manger, guided by a special star. For centuries, astronomers have pondered over the story, turning a scientific eye at what exactly appeared in the sky over ancient Judea.

It’s a key part of the Christmas story: according to the New Testament’s Gospel of Matthew, several wise men traveled to Bethlehem from the east to visit the newborn baby Jesus, guided on their journey by a star. Some might dismiss it as a simple story, but what if it was based on real cosmic events?

According to Space.com, there are a few explanations that can easily be eliminated. For example, the Star of Bethlehem definitely wasn’t a comet or a supernova. The outlet notes that comets have typically been thought of as portents of doom, not as heralding the birth of a king, and astronomers haven’t been able to find any detectable remnant of a nova or supernova in a star that could have lit the way to Judea.

In fact, the entire idea of following an actual star seems a bit silly. "You can't follow a star from Baghdad to Jerusalem to Bethlehem," David Weintraub, a professor of physics and astronomy at Vanderbilt University in Tennessee, told Space.com. "Stars don't do that. They rise and set, and they don't sit in the sky."

Another possibility is that the wise men’s “star” could really have been a conjunction of planets, not unlike that witnessed earlier this week when Jupiter and Saturn became so close in the sky that they appeared to be one big, bright object. There are several conjunctions that occurred around the time of Herod the Great’s reign, including one in 6 BC in which Jupiter, Saturn, the moon and the sun all appeared in the constellation Aries.

This unusual conjunction fits the Biblical story closely, according to Space.com. The meeting would have happened in the early morning hours, and Jupiter’s retrograde motion in the sky would explain how it got lost in the sun’s glare for a period of time, but then reappeared, seeming to move in the sky until the wise men arrived in Bethlehem.

However, there’s another option: what if the “star” is just a figure of speech?

The original Greek in which Matthew was written describes the wise men as “magi,” a priestly caste in the Persian Zoroastrian religion from whose name the English word “magic” is derived. Avid students of astrology, the magi studied the stars with scientific accuracy, believing their movements to hold the key to hidden knowledge. Accordingly, one theory holds that the wise men didn’t literally follow a star, but the stars collectively.

For example, the 6 BC conjunction could have been interpreted as a sign of a king’s birth, with Jupiter being connected to the king of the Roman gods. Matthew is vague about where the magi came from, saying only that they traveled to Jerusalem from the east, asking about the birth of a king of the Jews and saying they “saw his star when it rose.” Indeed, this was the theory proposed by 17th century German astronomer Johannes Kepler - although he miscalculated it as happening in 7 BC.

Or, maybe it was aliens.

Searching for natural phenomena that explain supernatural events in the Bible has occupied scientists and historians for ages.

Another common subject is the 10 plagues visited upon Egypt in the Book of Exodus, to convince Pharaoh to free the enslaved Israelites. Recent research has suggested some of the disasters could have actually been caused by red tide algal blooms and the catastrophic eruption of Thera, a volcano off the coast of Greece that is similarly blamed for ending the ancient Minoan civilization.

A theory floated by Trinity Southwest University scholars in New Mexico has suggested that the cities of Sodom and Gomorrah, which the Bible describes as being destroyed by an act of God, could really have been wiped out by a bolide exploding in the atmosphere over ancient Judea.