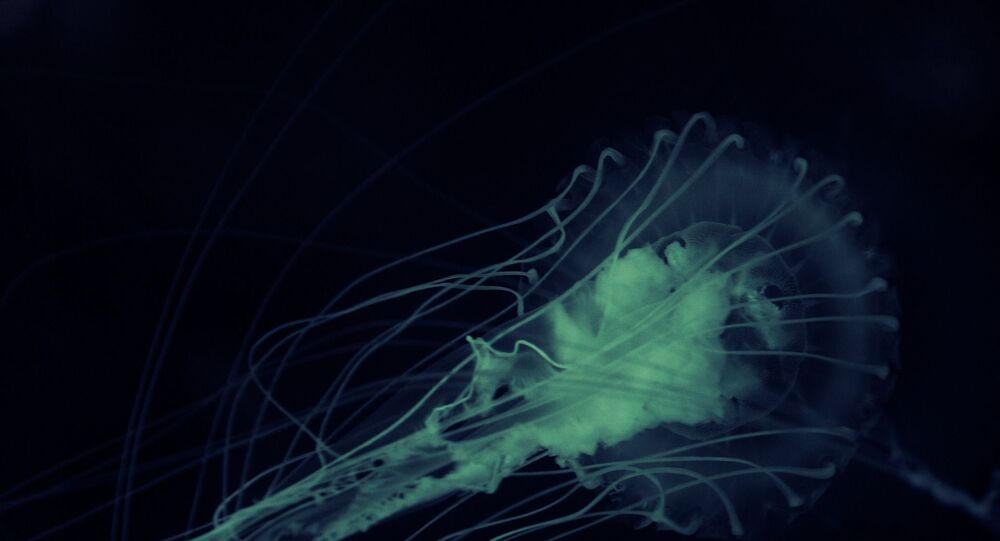 Killers on the Loose: 'Brain-Devouring’ Amoebas Travel Northward in US

N. fowleri is a single-celled organism that lives in warm freshwater and causes a severe – and almost always fatal – brain infection.

Although notorious “brain-eating” amoebas, Naegleria fowleri, have historically been parasitising in the southern part of the United States, researchers now claim they have of late started appearing farther north, as follows from a study by specialists from the Centres for Disease Control and Prevention (CDC). The paper was published in the journal Emerging Infectious Diseases on Wednesday, 16 December.

It found that the number of cases occurring annually remains almost the same, but the geographic range has been drastically shifting, with more such cases clocked in Midwestern states than ever before.

As the most favourable conditions for N. fowleri are warm water, which may be up to 113 degrees Fahrenheit (45 degrees Celsius), climate change, namely rising global temperatures, may account for the shift in the organisms’ habitat, the research team suggested.

"It is possible that rising temperatures and consequent increases in recreational water use, such as swimming and water sports, could contribute to the changing epidemiology of PAM", the authors wrote, bringing up a typically fatal brain infection known as primary amoebic meningoencephalitis, or PAM, caused by single-cell amoebas that can go up a person’s nose as he or she inhales.

Most importantly, the researchers looked into US cases of N. fowleri linked to recreational water exposure, such as swimming in lakes, ponds, and rivers, from 1978 to 2018, and arrived at a total of 85 cases of N. fowleri that met their criteria - cases that had to do with bathing and swimming, with location data also provided.

© CC0
Beware of Zombie Microbe! All You Need to Know About Brain-Eating Amoeba Plaguing Texas

The vast majority of instances, 74, occurred in southern states, whereas six were reported in the Midwest, including Minnesota, Kansas, and Indiana.

Of these six, five took place after 2010, the report detailed, also stating the maximum latitude had shifted about 8.2 miles (13.3 kilometres) northward per year throughout the study period, while average daily temperatures in the mentioned locations in the two weeks in the run-up to each case exceeded their historical average.

Beware of Zombie Microbe! All You Need to Know About Brain-Eating Amoeba Plaguing Texas